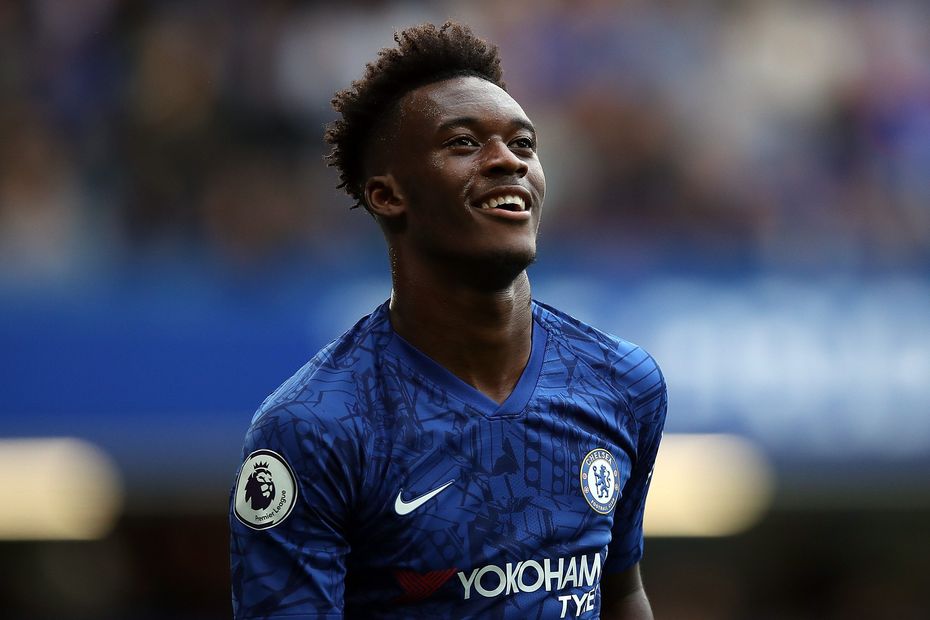 The winger's instant impact upon returning from injury offers FPL managers a cut-price route into the Chelsea attack.

Hudson-Odoi has produced attacking returns in each of his four appearances across all competitions under Frank Lampard.

He scored against Grimsby Town in the Carabao Cup in his first match back and followed that up with back-to-back assists in substitute appearances versus Brighton & Hove Albion, in Gameweek 7, and Lille in the UEFA Champions League.

He then marked his first Premier League start of 2019/20 with an assist for Tammy Abraham’s (£7.7m) opener in the Blues' 4-1 win over Southampton in Gameweek 8.

The underlying statistics in the victory at Saints highlight Hudson-Odoi’s all-round potential in FPL.

He recorded two shots inside the box at St Mary's Stadium, joint-top with Mason Mount (£6.8m) for the visitors.

And his three chances created were also a team-leading figure, along with Willian (£7.0m).

A home meeting with Newcastle United hands Hudson-Odoi the chance to continue his form.

The Magpies arrive at Stamford Bridge having struggled for resilience on their travels.

Away from home, they have conceded 11 goals and 23 shots on target. Both those totals rank second-worst in the Premier League.

At a cost of just £5.9m, Hudson-Odoi looks a standout source of value for managers keen to invest in Chelsea's free-scoring attack.