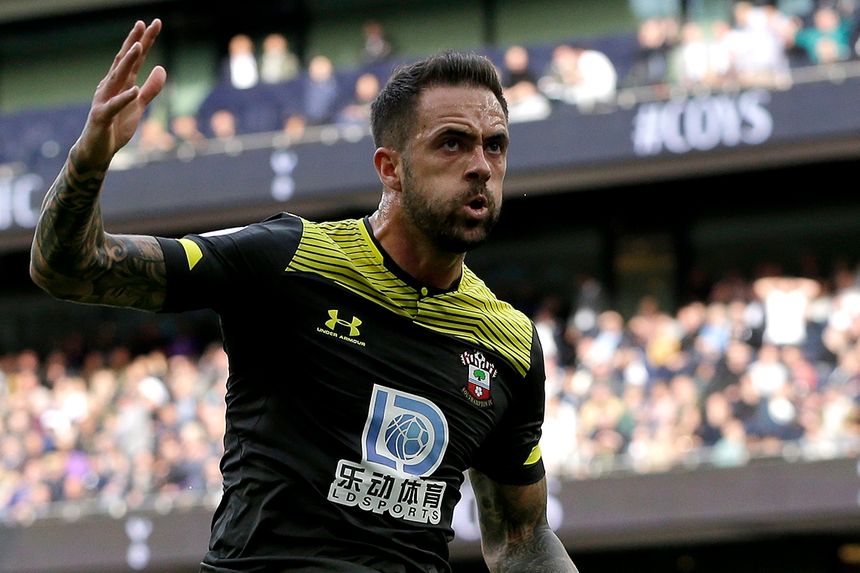 The Southampton forward is owned by only 1.7 per cent of FPL managers ahead of his trip to Wolverhampton Wanderers.

Ings has stepped up his output in recent matches.

He has started and scored against Tottenham Hotspur and Chelsea in the last two Gameweeks, producing 16 points.

Despite being handed only five starts this season, Ings has three goals and an assist in total.

The underlying statistics highlight his importance to Ralph Hasenhuttl's side.

No other Saints player has bettered Ings's totals of 16 shots or 11 shots inside the penalty area.

And, when selected, he has been involved in 80 per cent of Southampton's goals, more than any team-mate.

Wolves have lacked resilience at home in the opening Gameweeks.

They have conceded seven goals in their four matches at Molineux, keeping one clean sheet.

Ings has the form to profit from that vulnerability and offer FPL managers a cut-price source of goals on Saturday.