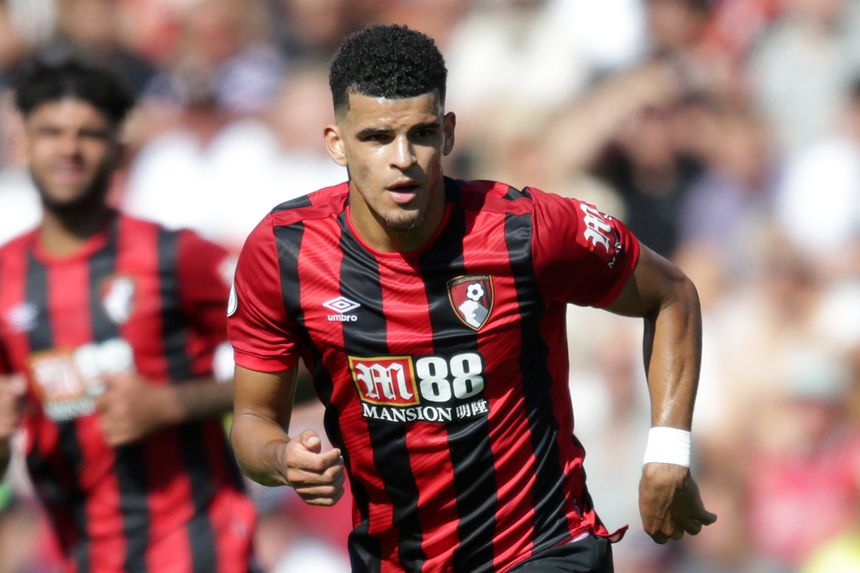 The AFC Bournemouth forward is owned by only 0.4 per cent of FPL managers ahead of a home match against Norwich City.

But Solanke has started and caught the eye in each of the last four Gameweeks.

His totals of 10 shots and five shots inside the penalty area both ranked second for the Cherries in that period.

His 18 successful aerials duels ranked top for AFC Bournemouth over Gameweeks 5 to 8.

Norwich, meanwhile, have conceded 33 headed shots, nine more than any other side.

That weakness was exploited in Gameweek 6, when Burnley striker Chris Wood (£6.2m) scored two headers in a 2-0 win over Daniel Farke's side.

Solanke can be the next forward to take advantage of those frailties and get his first goals of 2019/20.