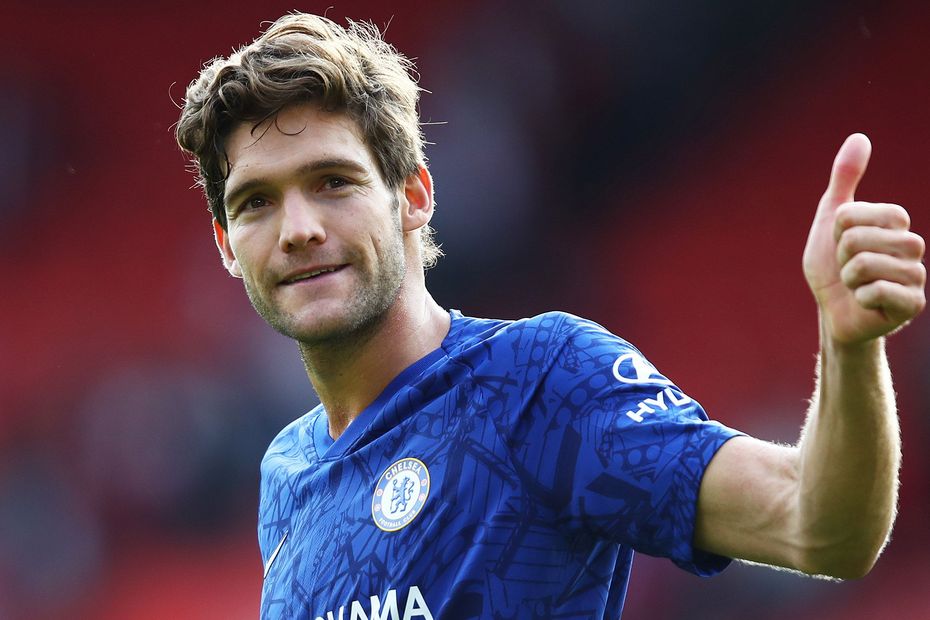 The Chelsea left-back is owned by just 2.8 per cent of FPL managers for his home match with Newcastle United.

Alonso has seized his opportunity after being handed his first start of the season in Gameweek 5.

The Spaniard has supplied an assist against both Wolverhampton Wanderers and Southampton.

His seven key passes and five successful crosses both rank among the top five defenders over the last four Gameweeks.

Notably, his numbers also fare well when compared with last season, when he supplied eight assists.

Newcastle arrive having lacked a cutting edge away from home, scoring just three goals. On the road, their eight shots on target ranks second-bottom.

Combined with his attacking potential, Alonso looks poised for a bumper haul.