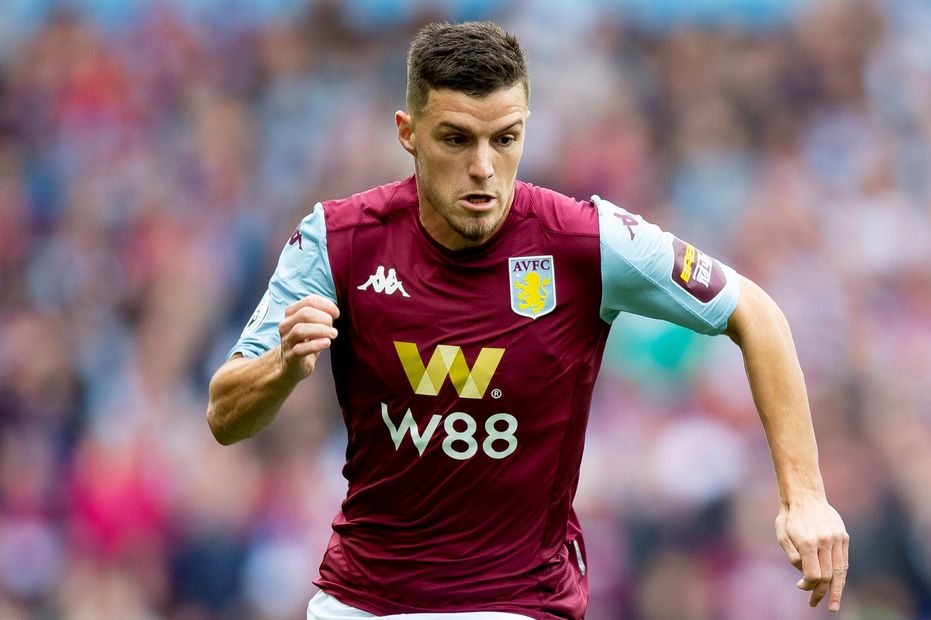 The Aston Villa right-back is owned by only 0.8 per cent of FPL managers for his home match against Brighton & Hove Albion.

Guilbert's forward raids have been effective for the Midlands side since he was handed his debut in Gameweek 3.

From that point onwards, in the final third of the pitch, his totals of 95 touches and 55 passes received rank third for Dean Smith's side.

And his 26 crosses are more than any team-mate.

Guilbert earned an assist in his last home match, a 2-2 draw with Burnley in Gameweek 7.

Indeed, the Frenchman has averaged five points per match at Villa Park, having also claimed two clean sheets over his three appearances.

Brighton, meanwhile, have failed to score in their last three away matches.

Guilbert can deliver points at both ends of the pitch in Saturday's encounter.