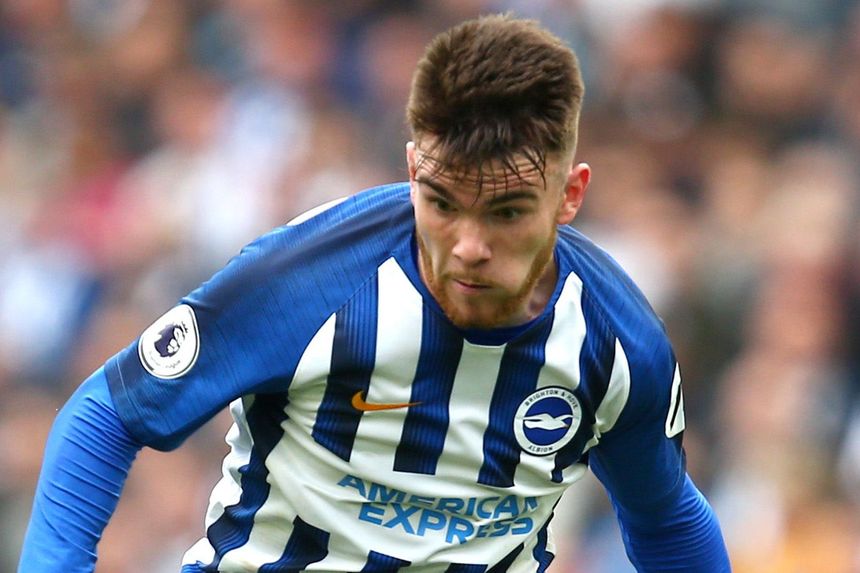 The Scout says trio of fixtures hands Seagulls, including Dunk and Connolly, chance to pick up FPL points at both ends of the pitch

Two goals from teenage forward Aaron Connolly steered Brighton to only their second victory of the season, a 3-0 victory Tottenham Hotspur.

That Gameweek 8 success was the first win for Graham Potter's side first since the opening weekend of 2019/20.

It is also why Brighton's appeal in FPL has been limited.

But with Brighton's next three opponents scoring just two, according to the FDR, that figure may rise.

Investment in both the Seagulls' defence and attack could pay off in the short term.

Here are four Brighton players for FPL managers to target.

In terms of value, his 7.2 points per million (ppm) is bettered only by the 8.7 ppm of John Lundstram (£4.5m) among FPL defenders.

The centre-back has played a key role in helping Brighton claim three clean sheets in the opening eight matches.

He has also been influential at the other end, weighing in with two assists.

Dunk is the sixth highest-scoring defender in FPL, totalling 33 points.

The playmaker has been unfortunate to only earn one assist in the first eight Gameweeks, at Watford during the opening weekend.

Prior to the victory over Spurs, he was found in only 0.6 per cent of FPL squads.

Yet Gross's total of 20 chances created places him joint-third among midfielders, more than any team-mate.

He has also fired 10 shots on goal, ranking second for the Seagulls.

An ownership of 0.6 per cent makes him a standout differential.

Maupay is the top-ranked forward in FPL for ICT Threat over the last four Gameweeks.

He has scored twice in that period, netting against Burnley and Spurs.

And his 12 shots on goal put him joint-third among FPL forwards alongside Pierre-Emerick Aubameyang (£11.0m).

Interest in the 2018/19 PL2 Player of the Season has risen since his double at home to Spurs.

Those two goals against Mauricio Pochettino's side earned 13 FPL points.

Now over 29,000 managers have already signed Connolly for his Gameweek 9 trip to Villa Park.

If the 19-year-old can secure a role as a regular, he would be the cheapest starting forward in the game.