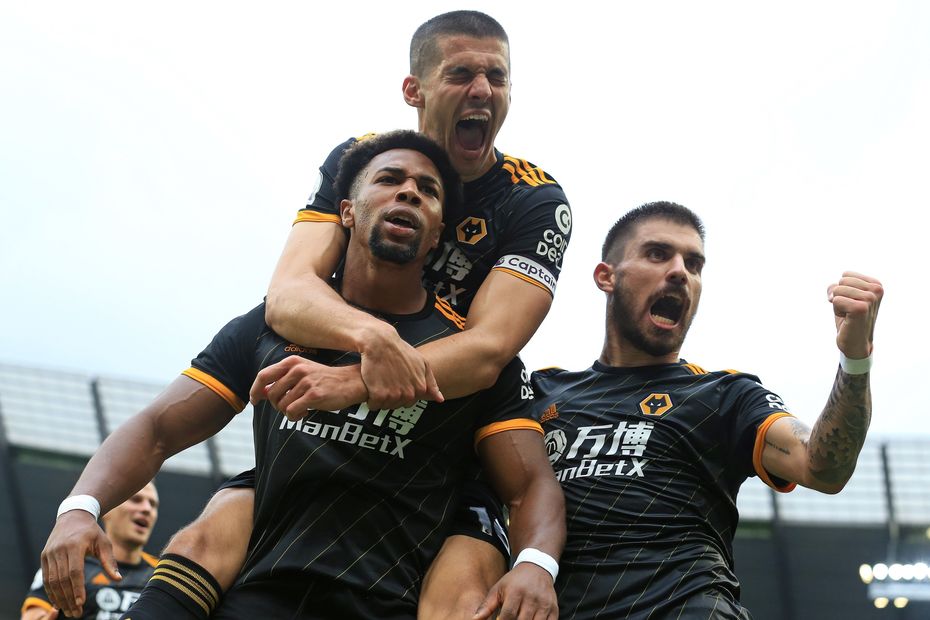 After a slow start to the season, Wolves have started to find form.

Their two wins in 2019/20 have both come in the last two Gameweeks, with back-to-back 2-0 victories over Watford and Manchester City.

They are set for a favourable run of opponents that could turn the heads of FPL managers.

According to the FDR, five of their next eight matches score just two.

Here are three Wolves players for FPL managers to target.

The centre-back has provided three clean sheets and an assist in seven Gameweek appearances.

Boly’s defensive contribution is a key factor and has earned him additional points on every occasion Wolves have achieved a shutout.

Indeed, no defender has bettered his seven bonus points this season.

His winner in Wolves’ recent UEFA Europa League match at Besiktas was also a reminder of the attacking potential that helped the Frenchman score four Premier League goals last season.

His two goals against Man City have made a big impact on FPL managers' plans during the international break.

Traore is the fourth-most bought midfielder for Gameweek 9, transferred in by over 59,000.

He has started each of the last five Gameweeks and appears to have secured a role as a regular under Nuno Espirito Santo.

Traore’s total of five shots from Gameweek 4 is the third highest for Wolves, while his tally of eight chances created is the second highest.

The Mexican set up both of Traore’s goals at the Etihad Stadium to earn a season-high haul of 10 FPL points.

Jimenez has two goals and two assists over the first eight Gameweeks, and his all-round potential is further shown by the underlying statistics.

His 16 shots inside the penalty area are more than double any team-mate.

And his total of 11 chances created is second only to the 14 of Gerard Deulofeu (£6.1m) among FPL forwards.

Owned by just 8.7 per cent, Jimenez could be a standout differential for managers looking to freshen up their forward lines.