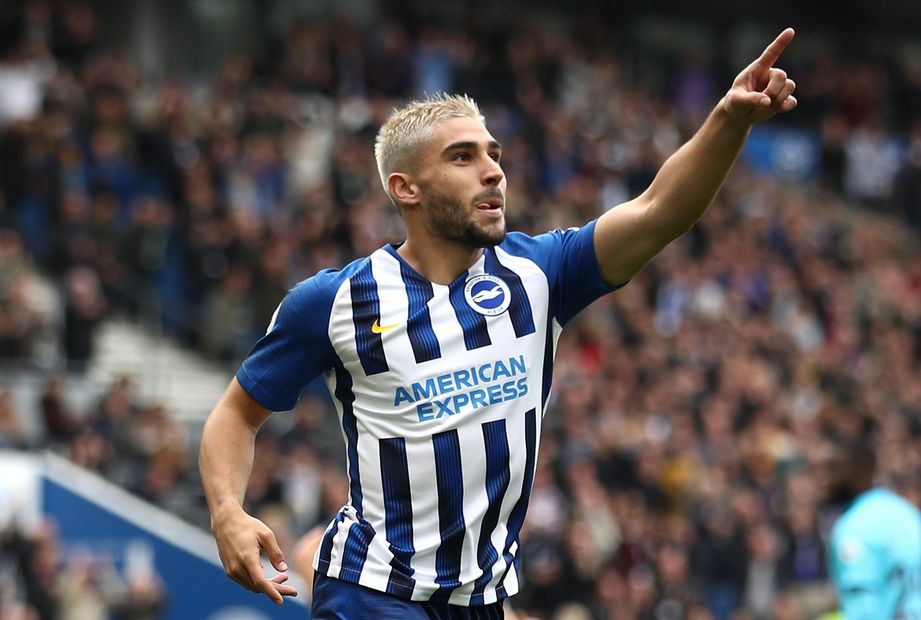 The Scout concludes a series focusing on the ICT Index, which helps Fantasy Premier League managers look beyond points to determine player potential.

The Brighton & Hove Albion forward has been a cut-price source of goals in recent matches.

Maupay has scored in his last two home appearances against Burnley and Tottenham Hotspur.

The underlying statistics over the last four Gameweeks highlight his major threat.

And inside the penalty area, his totals of 10 shots and 25 touches rank third and fourth respectively.

Maupay has also produced five shots on target, more than any other Brighton player.

Those numbers are an improvement on his early-season displays.

The summer signing scored one goal in Gameweeks 1-4 while recording eight shots, eight shots inside the box and two shots on target.

Despite his improving output and low cost, Maupay continues to be overlooked by FPL managers, sitting in just 0.6 per cent of squads.

However, his short-term schedule lifts his appeal.

According to the Fixture Difficulty Ratings (FDR), his next three opponents score just two.

That gives Maupay the platform to get more goals and offer managers a successful cut-price differential for their forward lines.