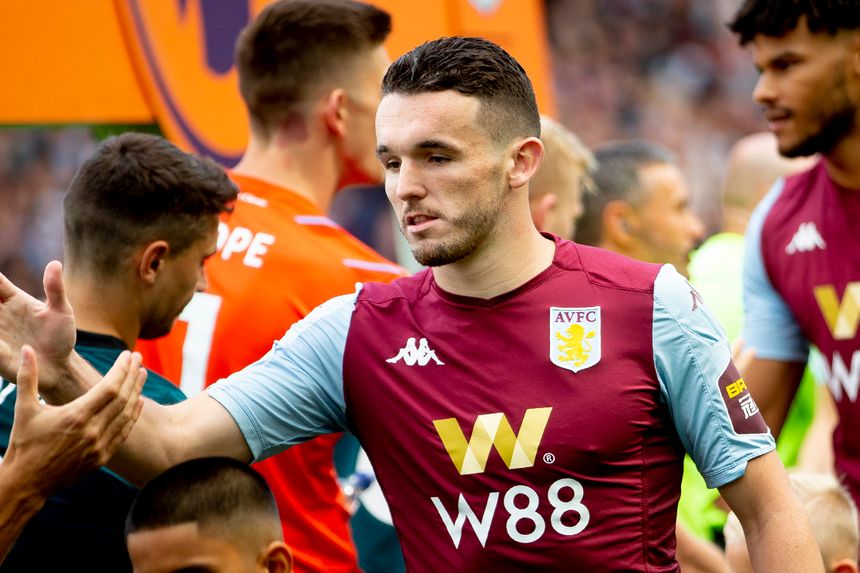 The Aston Villa midfielder has boasted a major goal threat at the start of 2019/20.

McGinn has scored three times and supplied an assist in the first seven Gameweeks.

That includes back-to-back goals against Arsenal and Burnley in Villa's last two matches.

The underlying statistics further highlight McGinn's all-round influence on the promoted side in his debut Premier League campaign.

His 21 shots on goal are more than any other player for Dean Smith's side, while his 11 chances created sit second only to the 17 of Jack Grealish (£5.9m).

McGinn's goal threat is all the more impressive when assessed against other FPL midfielders.

And when it comes to shots on target, the Villa midfielder's total of 11 is more than any other midfielder in the game.

Priced at £5.8m, McGinn has returned 38 points in the first seven Gameweeks. That makes him the top-value midfielder in FPL, producing 6.7 points per million.

And a weekend trip to Norwich City looks promising for more returns.

The Canaries are among the three sides yet to keep a clean sheet this season and they have allowed 85 shots inside the penalty area, a league-leading figure.

McGinn can profit from that lack of resilience at Carrow Road and extend his goal streak.