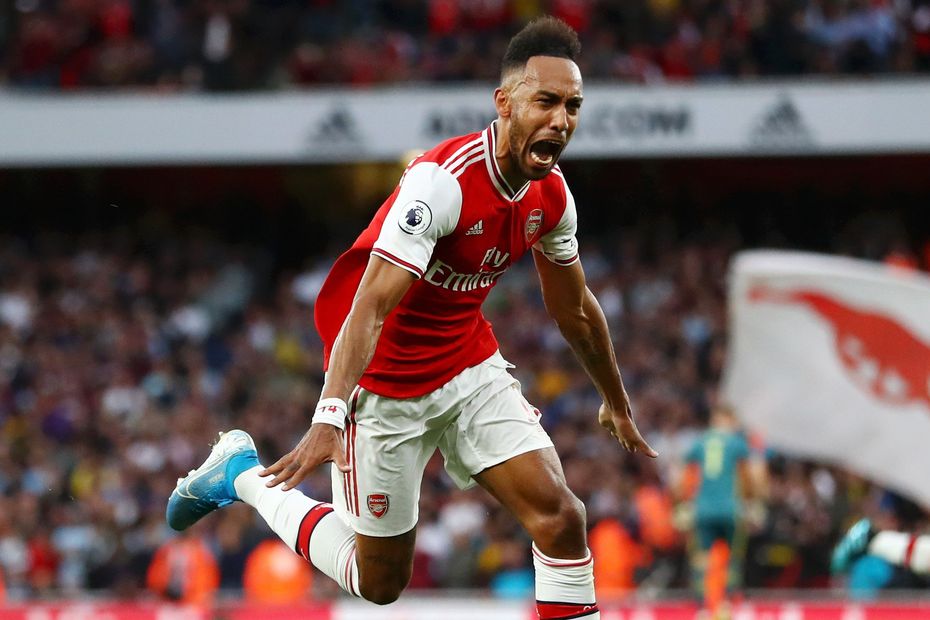 'We need to start with more strength' External Link

The Arsenal forward has been prolific so far this season.

Aubameyang has racked up seven goals, an assist and 10 bonus points in the first seven Gameweeks.

His total of 53 points leaves him joint-third in the overall standings, level with Mohamed Salah (£12.5m) and Teemu Pukki (£7.2m).

The underlying statistics highlight Aubameyang's importance to the Gunners’ attack.

His totals of 21 shots and 15 shots inside the box are both team-leading figures.

And the Gabon international also fares well when assessed against his FPL rivals.

Aubameyang’s tallies of 10 shots on target and seven big chances both rank among the top four for forwards in FPL.

Along with Sergio Aguero (£12.2m) and Callum Wilson (£7.9m), Aubameyang is among the three players to produce attacking returns in each of the first seven Gameweeks.

A home encounter with AFC Bournemouth hands him the chance to extend that run.

Aubameyang scored in both of his matches against the Cherries last season, and Eddie Howe's visitors head to Emirates Stadium without a clean sheet this term.

That is just the start of a kind schedule that strengthens Aubameyang's appeal.

According to the Fixture Difficulty Ratings (FDR), his next four opponents score just two.

That gives Aubameyang the chance to bring in more FPL hauls and consistently challenge as a captaincy contender.