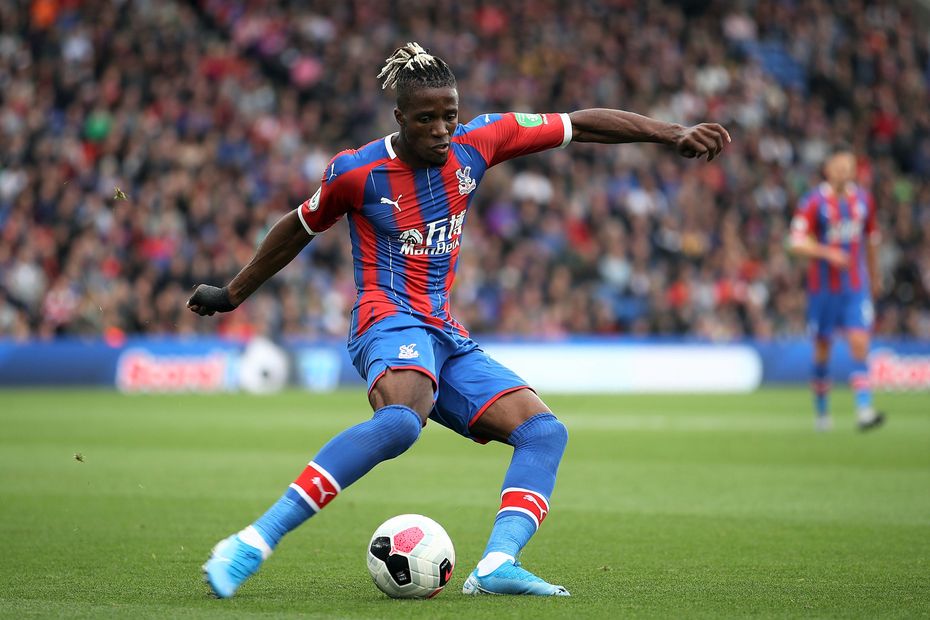 The Crystal Palace winger is starting to find his form after a slow start to the season.

That lack of output has tested the patience of many owners.

Zaha is the seventh most-sold midfielder in the game, being moved on by more than 800,000 owners since the start of the season.

However, the underlying numbers over the last two Gameweeks highlight his improving displays.

Busy in the box

His totals of five shots inside the penalty area and five chances created have both been team-leading totals for the Eagles.

Those figures compare favourably with his early-season displays.

Over the first five Gameweeks, he managed just six shots inside the box and created only two chances.

Zaha's total of 19 touches inside the opposition box across Gameweeks 6 and 7 is more than double any other team-mate.

This leaves him second among all players over that period, bettered only by the 20 touches of Mohamed Salah (£12.5m).

Threat on the road

He scored nine of his 10 goals away from home last season.

And his hosts are expected to be without their first-choice goalkeeper Lukasz Fabianski (£5.1m).

That points to more success for Zaha as he looks to get on the scoresheet for the first time this term.