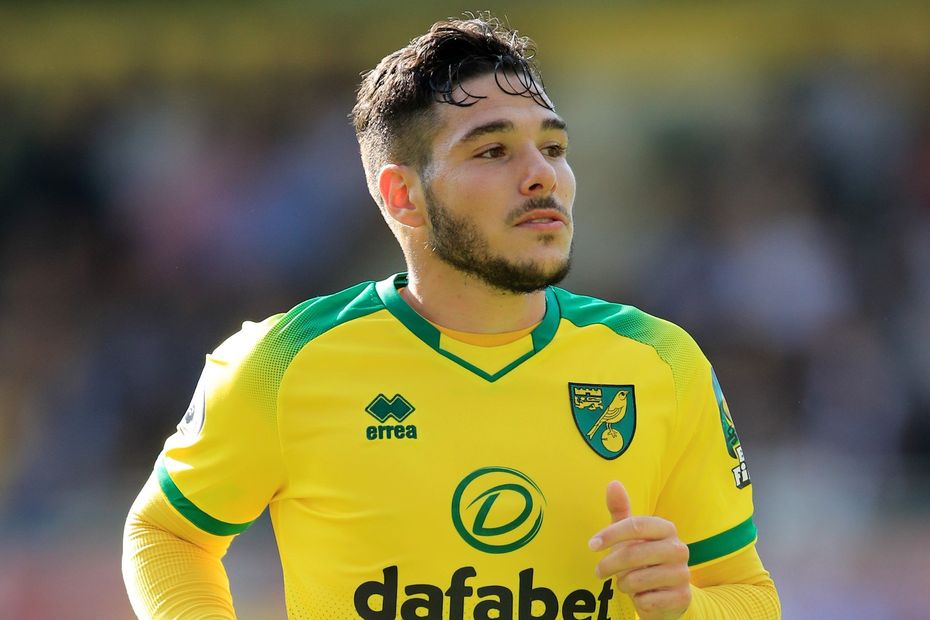 Daniel Farke: We have to go through this together External Link
GW8 Differentials: Sofiane Boufal
Match officials appointed for Matchweek 8

The Norwich City playmaker will look to continue his successful home form when he takes on Aston Villa this weekend.

Buendia has faced two of the top seven sides, Chelsea and Manchester City, in his last two matches at Carrow Road.

Yet he has nonetheless supplied three assists and 16 FPL points in those encounters, including a double-figure haul in the 3-2 win over Pep Guardiola's men.

The underlying statistics highlight Buendia’s importance to the 2018/19 Championship winners.

His total of 17 chances created this season is more than double that of any team-mate apart from the 10 of Todd Cantwell (£5.0m).

His tally also compares favourably when assessed against his FPL rivals.

Only three midfielders have surpassed Buendia for key passes in the first seven Gameweeks.

Although he has yet to score this season, the Argentinian has also been one of Norwich’s main goal threats.

His totals of nine shots on goal and four shots on target both place joint-second along with Cantwell for Daniel Farke’s side.

Despite his impressive opening to 2019/20, Buendia sits in just 2.0 per cent of squads.

Norwich's schedule raises the appeal of Buendia as a major differential.

In the next five Gameweeks, they host two of the bottom three clubs and also travel to AFC Bournemouth and Brighton & Hove Albion.

Buendia has the potential to deliver big points over that run, starting with Villa's visit this Saturday.