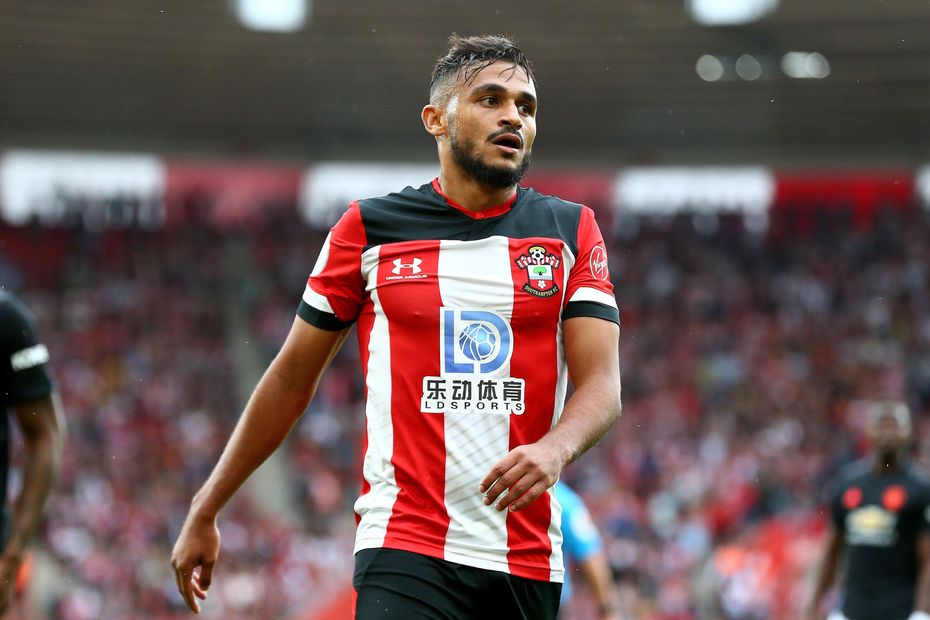 The Southampton winger is owned by just 0.2 per cent of managers for his home match against Chelsea.

Boufal appears to have secured a regular role under Saints manager Ralph Hasenhuttl.

The Moroccan made only two brief appearances as a substitute in the first three Gameweeks.

But he has since started Southampton's last four matches and looks to have become a reliable option in FPL.

The statistics highlight Boufal's growing importance to his team's attack.

His totals of 11 shots and five shots on target between Gameweeks 4-7 have both been team-leading figures.

Indeed, both of those tallies are among the top five FPL midfielders.

Furthermore, Boufal's total of six chances created has been second only to the seven of James Ward-Prowse (£5.8m) for Hasenhuttl’s men.

Boufal's opponents Chelsea may look a tough test on paper, with a score of four in the Fixture Difficulty Ratings (FDR).

But they travel to St Mary's on Sunday without a clean sheet away from home this season, having conceded eight goals in three outings.

Boufal can take advantage of that lack of resilience, offering managers a cut-price midfield source of points for Gameweek 8.