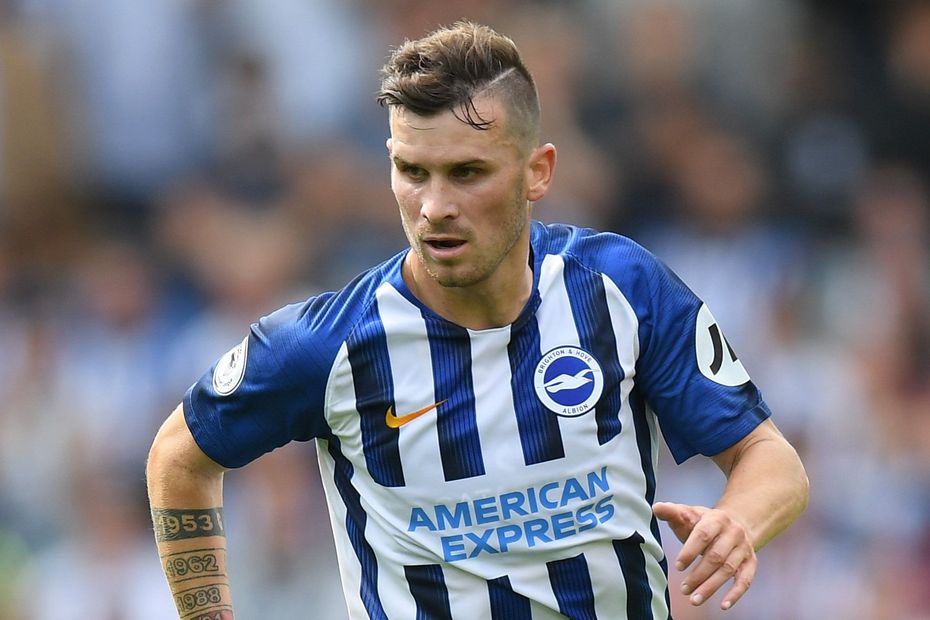 The Brighton & Hove Albion playmaker is found in only 0.6 per cent of FPL squads for his home match with Tottenham Hotspur.

Gross has produced only one assist in the first seven Gameweeks, and that was back on the opening weekend at Watford.

However, the statistics show he plays a crucial role when the Seagulls are attacking.

The German has created 17 chances this season, a total bettered by only three other midfielders in FPL.

By comparison, no other Brighton player has created more than seven chances.

Spurs will head to the Amex Stadium on the back of Tuesday's 7-2 UEFA Champions League defeat to Bayern Munich.

And, with his role as the taker of most corners and free-kicks, Gross can benefit from his opponents' weakness at set-pieces.

Spurs have conceded 29 chances from set-plays, the third-most total in the Premier League.

Gross has the delivery to hurt the visitors, offering big potential for assists in the mid-price bracket in FPL.