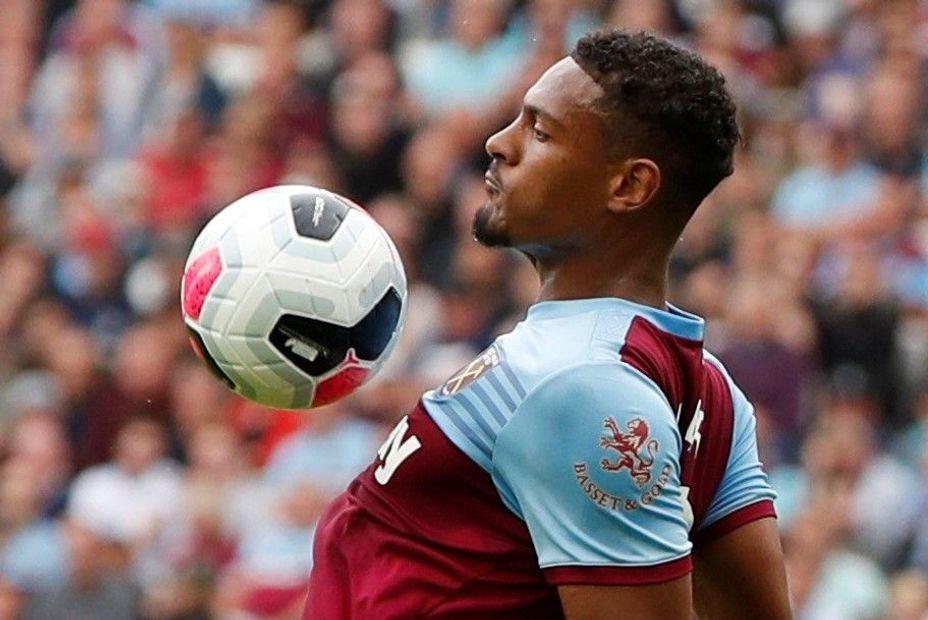 The West Ham United forward is owned by just 5.1 per cent of FPL managers for his home match against Crystal Palace.

Haller has settled quickly since arriving from German side Eintracht Frankfurt in the summer.

The target man has scored three goals and supplied an assist over his six appearances, averaging 5.3 points per match for Manuel Pellegrini’s men.

Over the last four Gameweeks, his total of eight shots inside the penalty area has been bettered by only six FPL forwards, and matches the tally of Jamie Vardy (£8.9m).

Palace visit the London Stadium having lacked resilience on their travels.

Roy Hodgson’s side have conceded in all three of their away matches and lost 4-0 at Tottenham Hotspur on their last road trip.

Haller can profit from those frailties with his potential for goals and assists, and deliver more FPL points on Saturday evening.