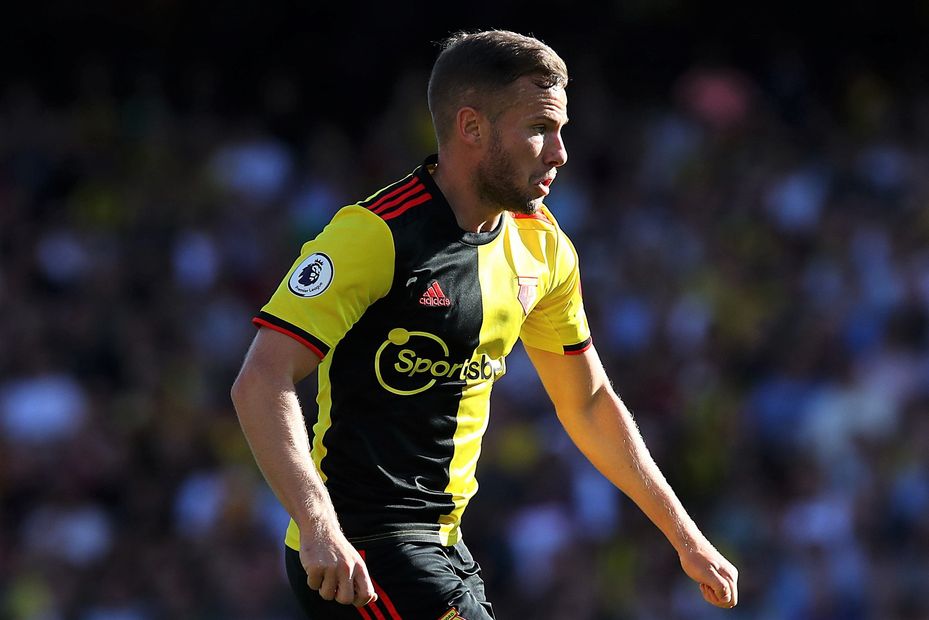 The Watford midfielder is owned in just 0.3 per cent of squads for his home match with Sheffield United.

Cleverley has scored only once this season, at home to Arsenal in Gameweek 5.

But that 2-2 draw was Watford’s first match since the return of Quique Sanchez Flores as head coach.

And the statistics show Cleverley is a key figure in the Hornets’ attack under the Spaniard.

His totals of nine shots and six chances created both rank second for Watford in the last three Gameweeks.

The 30-year-old's figures also compare favourably with those of other FPL midfielders over the same period.

Only two have bettered his nine shots, while his tally of four shots on target is the joint-fourth best.

Watford appear to have improved their goal threat under Sanchez Flores.

Their totals of 50 shots and 30 shots inside the penalty area both rank third in the last three Gameweeks.

Given his growing importance to the Hornets, Cleverley could reward FPL managers who bring him in as a cut-price midfielder in Gameweek 8.