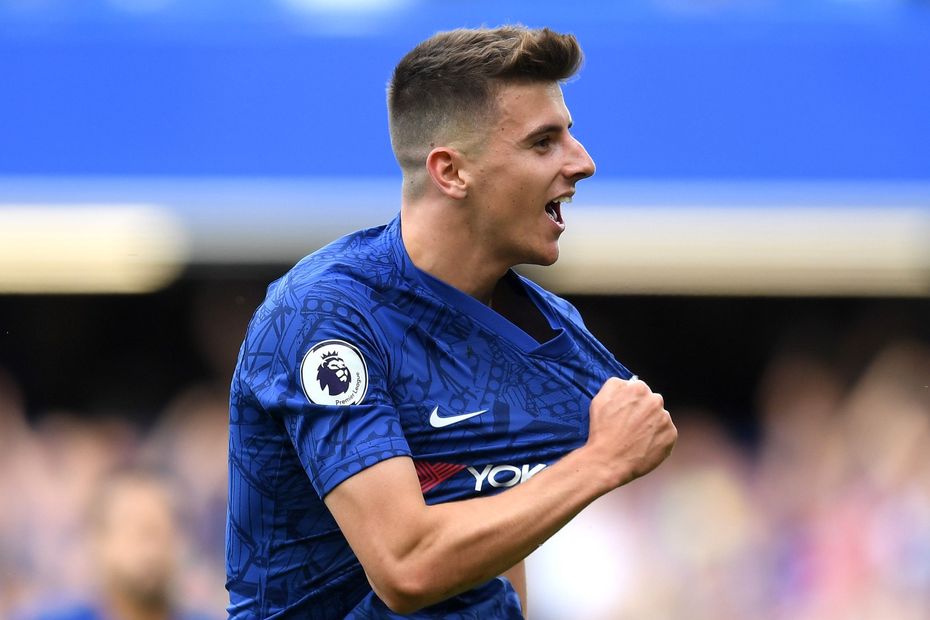 Mount on how he recovered from injury and what Chelsea's big focus is External Link
Mount: Chelsea debut thanks to work of Academy

It could be a case of home sweet home for the Chelsea midfielder ahead of a favourable schedule.

Seven of the Blues' next eight opponents at Stamford Bridge score just two in the Fixture Difficulty Ratings (FDR).

Indeed all six of their forthcoming matches are against sides who score two in the FDR.

And Mount could be the man to capitalise with a huge points return.

Frank Lampard's men mark the start of this run at home to Brighton & Hove Albion on Saturday.

The Academy graduate was moved on by 207,000+ managers, more than any player in Gameweek 6, after being rated as a doubt to face Liverpool.

But he started against the Reds and has now played 90 minutes in each of his six Premier League starts in 2019/20.

Mount sits seventh among midfielders with three goals and 33 points, with underlying statistics that compare favourably too.

His growing influence could reignite interest in the midfielder.

Only three rivals have bettered Mount's 17 shots, while his eight shots on target place him joint-second alongside Manchester City's Raheem Sterling (£12.1m).

The 20-year-old's dominance at set-plays also raises his potential for assists.

Mount has created nine chances from such situations, joint-top in FPL with Luka Milivojevic (£6.7m) of Crystal Palace.

That has helped him produce 12 key passes, more than any other Chelsea player.

Combined with his upcoming schedule, Mount has the all-round potential to deliver points to devastating effect.