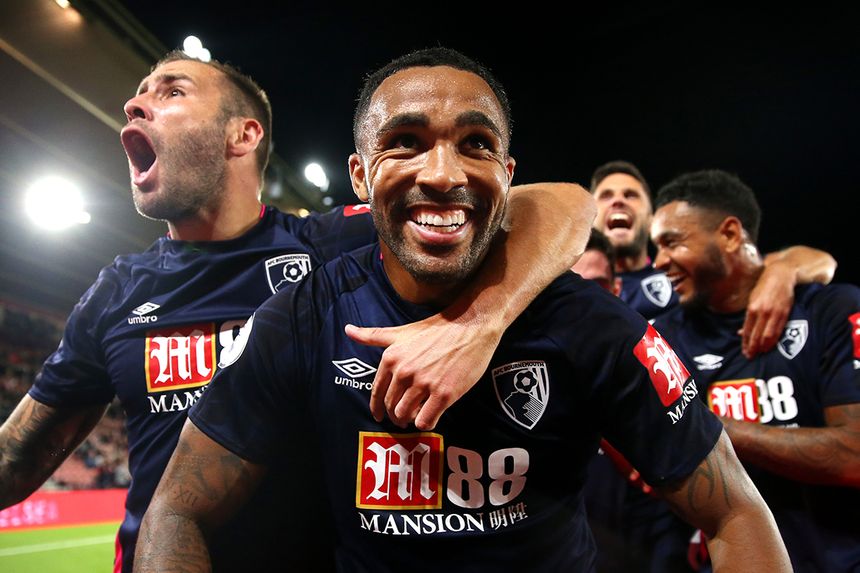 Beat the experts: Another assist for Robertson

The AFC Bournemouth forward has enjoyed a strong start to 2019/20, with four goals, three assists and 40 FPL points.

Wilson is among only three players, along with premium strikers Sergio Aguero (£12.2m) and Pierre-Emerick Aubameyang (£11.0m), to produce attacking returns in each of the first six Gameweeks.

And the Cherries' frontman can extend that run at home to West Ham United.

Wilson has a fine record against the Hammers, scoring six goals in his six Premier League meetings.

That includes strikes both home and away last season.

His six big chances and six shots on target are both more than any team-mate.

Wilson has also been the standout creator for Eddie Howe's side, providing nine key passes.

Those numbers also fare well when assessed against other FPL forwards.

Wilson places joint-second for big chances behind the 11 of Aguero, while he ranks third for key passes.

That highlights his potential for points against the Hammers on Saturday.

Manuel Pellegrini's men arrive at Vitality Stadium on the back of three successive clean sheets.

Yet they have conceded 19 big chances this season, second only to the 21 of Watford.

Wilson has the all-round game to take advantage of his visitors' defence and extend his early-season run of returns.