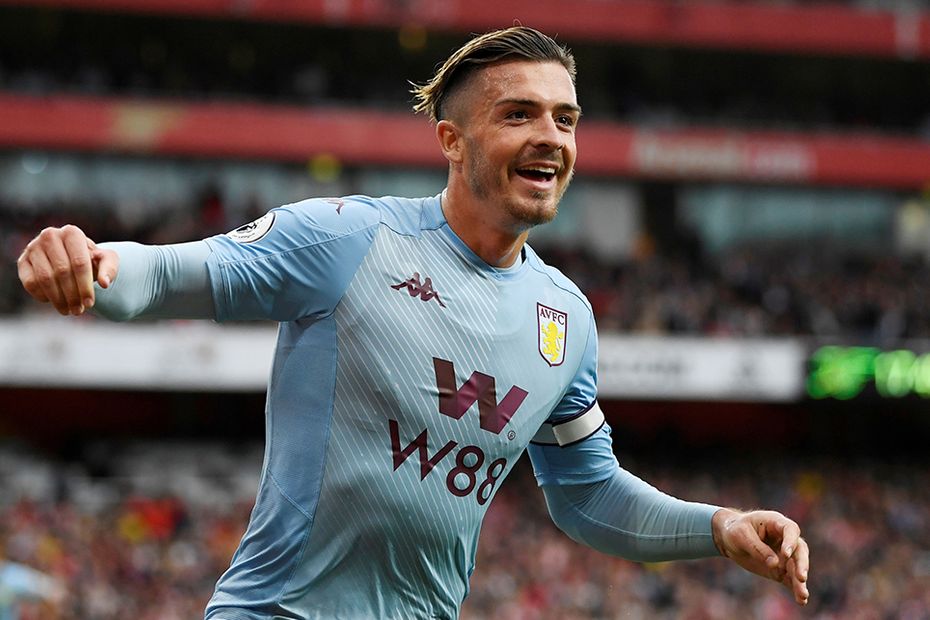 FPL Gameweek 7: Ones to Watch

Tyrone Mings: We have to change – we’ll put it right External Link
GW7 Ones to watch: Callum Wilson

The Aston Villa midfielder has been one of the standout creators in the opening matches of 2019/20.

Grealish has produced 14 key passes, a total bettered by only five other midfielders in FPL.

He has supplied an assist in two of the first six Gameweeks, setting up goals at home to AFC Bournemouth in Gameweek 2 and in last weekend's loss at Arsenal.

Indeed, only John McGinn (£5.6m), with eight key passes, has managed at least half the total of his fellow midfielder.

This follows on from Grealish's performances in last season's Championship, when his 78 chances created were also a team-leading total for Dean Smith's side.

The 24-year-old will again be a key figure when Burnley visit Villa Park on Saturday afternoon.

The Clarets arrive on the back of a 2-0 home win over Norwich City in Gameweek 6.

But Sean Dyche's side have been far from resilient on the road, conceding in all three of their away fixtures.

Indeed, that form mirrors their displays from last term.

Away from home, Burnley conceded 366 shots and 220 shots inside the penalty area. Both those totals were ranked among the bottom three sides.

Grealish's eye for a killer pass can profit from those frailties, offering managers a tempting option in the budget-midfield bracket.