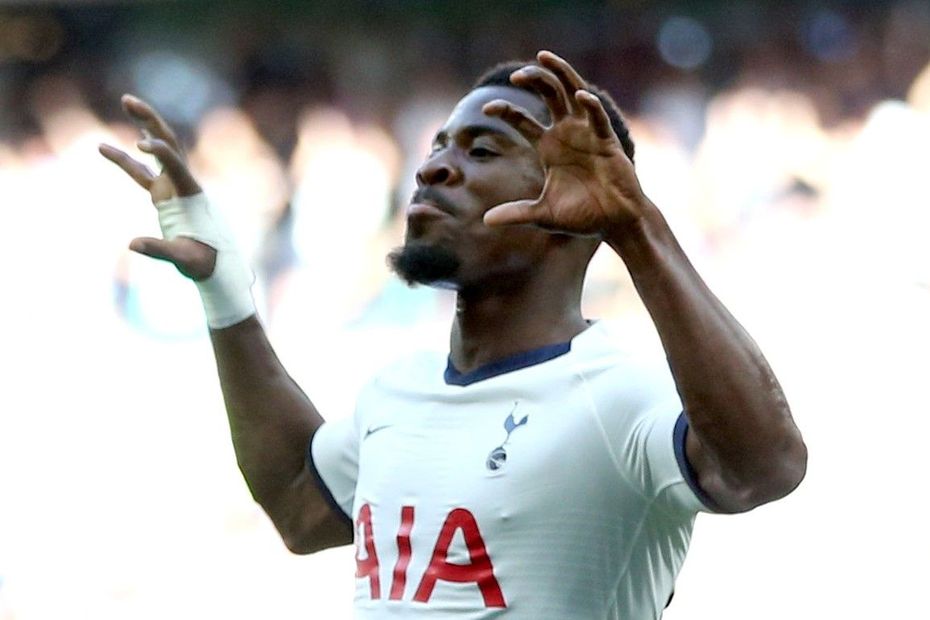 GW7 Ones to watch: Jack Grealish
The Scout's essential FPL tips for Gameweek 7

The Tottenham Hotspur right-back has been a top target for FPL managers in Gameweek 7.

More than 65,000 have flocked to Aurier for his home match with Southampton.

The Ivorian's performance in his last appearance at the Tottenham Hotspur Stadium is a big factor in his rising popularity.

In his first start of 2019/20, Aurier supplied two assists and earned 14 FPL points in a 4-0 win over Crystal Palace.

That display appears to have secured his role as the first-choice pick for Mauricio Pochettino's side.

Aurier also started at Leicester City last weekend and scored a goal, although it was overturned by VAR because Son Heung-min (£9.7m) was found to be offside in the build-up.

The right-back was then rested for the midweek Carabao Cup loss at Colchester United.

The underlying numbers back up Aurier's attacking potential.

His total of four chances created in the last two Gameweeks is the joint-highest for Spurs along with Erik Lamela (£6.1m) and Son.

He also fares well when assessed against FPL defenders over Gameweeks 5 and 6.

Aurier places third for key passes, while his total of two shots inside the box has been bettered by only three rivals.

Spurs will be encouraged by Southampton's lack of cutting edge as they look for a second successive shutout at home.

Saints will head to north London having scored only three goals on their travels this term.

Aurier could reward his growing ownership with another bumper haul this weekend.