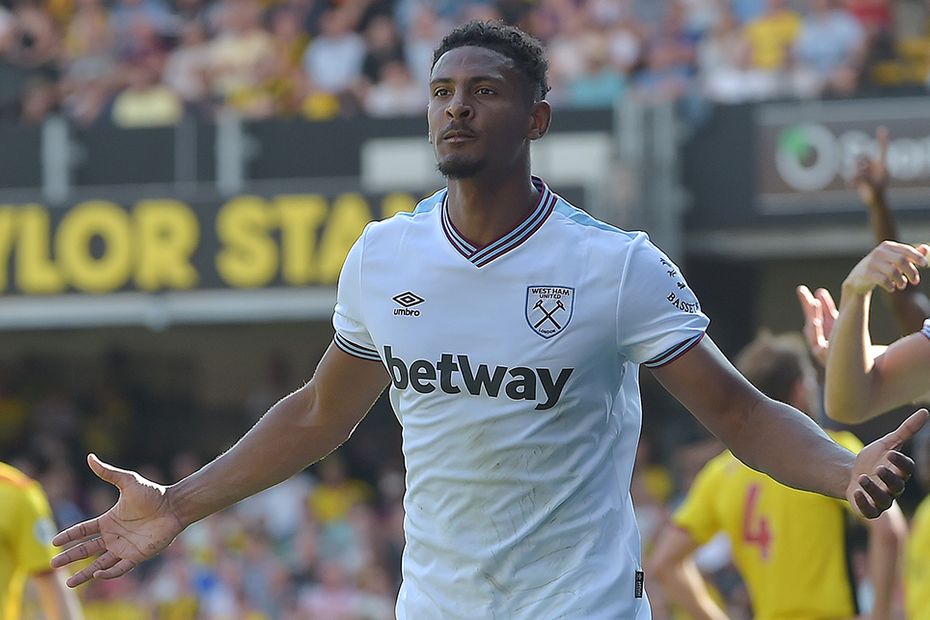 The Frenchman is starting to show why West Ham United broke their transfer record to sign him this summer.

Haller endured a frustrating first two Gameweeks, blanking against Manchester City then missing their trip to Brighton & Hove Albion with a minor knock.

But his return to their line-up at Watford last weekend made all the difference.

He scored twice at Vicarage Road, earning 13 FPL points and helping the Hammers to their first win of 2019/20.

Haller converted 28.3 per cent of his shots last term, a figure better than any FPL forward who scored more than three goals.

The Canaries have conceded eight goals and 19 shots on target. Both those totals are worse than any other side in the opening three Gameweeks.

According to the Fixture Difficulty Ratings (FDR), only two of their next nine opponents score more than three.

That may give Haller the platform to build on last weekend's two-goal haul and become a key figure up front for FPL managers.