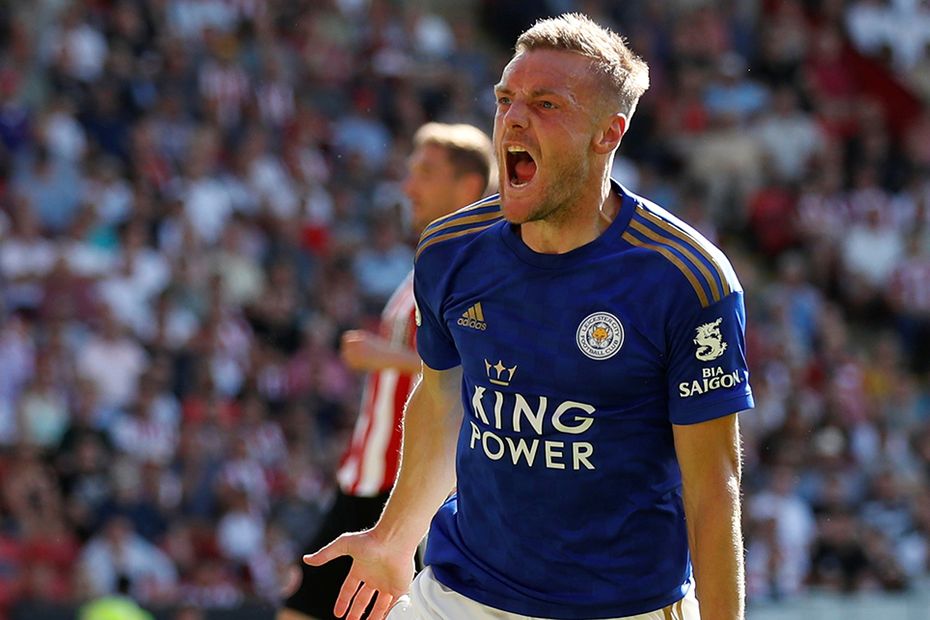 The Leicester City striker looks like he is set to recapture the fantastic form he showed towards the end of last season.

Vardy had a slow start to 2019/20, failing to score in the opening two Gameweeks.

But he punished his early sellers by firing his first goal of the campaign in last weekend's win over Sheffield United.

And with his ownership still at only 7.6 per cent, managers can pick up a bargain.

Looking ahead, the underlying statistics of Leicester's attack look promising for Vardy's home match against AFC Bournemouth on Saturday.

Vardy's team-mates have supplied him with three big chances. Only three FPL forwards have had more.

The Foxes forward also has a fine record against his Gameweek 4 visitors, scoring in two of their last three meetings at King Power Stadium.

Despite blanking in the first two Gameweeks, Vardy's output under Brendan Rodgers has been impressive.

He has scored 10 goals since the manager's appointment in Gameweek 29 last season, more than any other player in FPL.

And AFC Bournemouth's struggles in defence add to his points potential this weekend.

The Cherries' totals of 49 shots conceded and 15 shots on target conceded both rank among the bottom five teams this season.

It all points to another successful Gameweek for Vardy and his FPL owners.