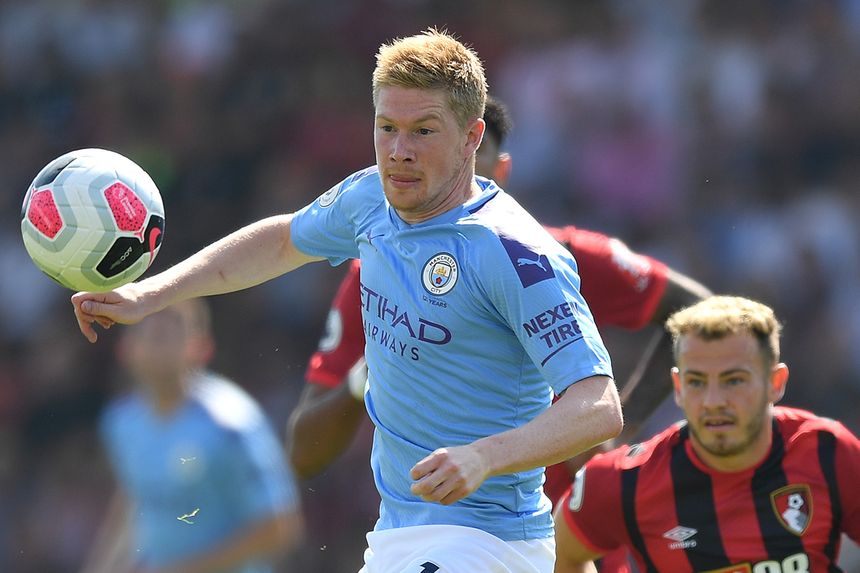 The Manchester City playmaker has enjoyed an excellent start to the new season.

De Bruyne has supplied four assists in the opening three Gameweeks, already surpassing his total of three assists from an injury-hit 2018/19 campaign.

That has helped him to 23 points, placing the Belgian third among FPL midfielders behind fellow big-hitters Raheem Sterling (£12.2m) and Mohamed Salah (£12.5m).

His total of 14 chances created is more than any other player in FPL.

The Belgian's eye for goal is also underlined by his eight shots, level with team-mate Sergio Aguero (£12.0m).

He is the third most-bought midfielder in the Gameweek, transferred in by over 183,000 managers.

A home encounter with Brighton & Hove Albion can immediately reward that show of faith.

The Seagulls travel to the Etihad Stadium on the back of a 2-0 home defeat by Southampton last weekend.

That looks encouraging for Man City, whose totals of 10 goals and 63 shots are both more than any other side.

As a key figure for Pep Guardiola's men, De Bruyne can deliver another big-points haul and strengthen his claim as a must-have for FPL managers.