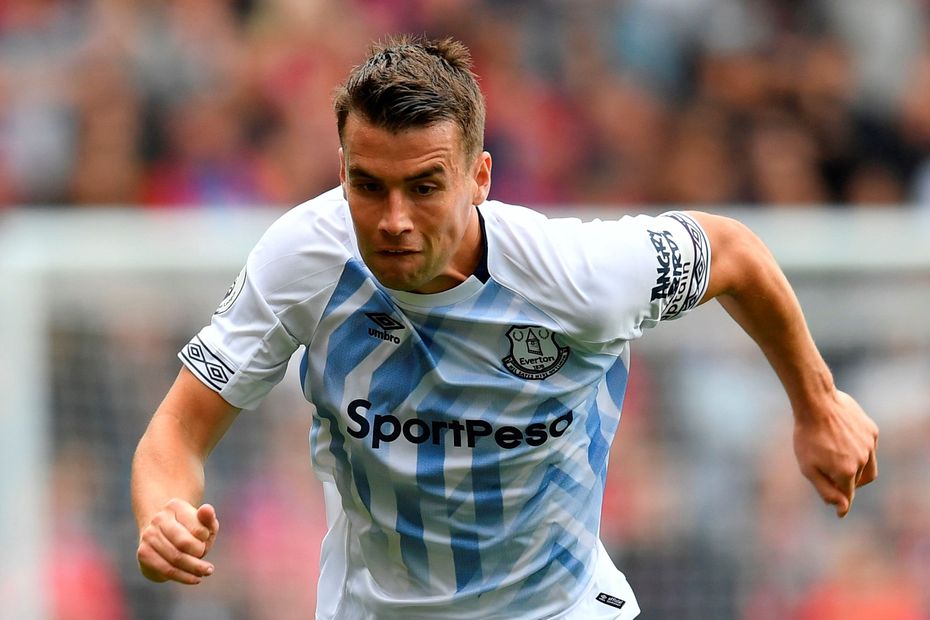 The Everton right-back is owned by just 3.5 per cent of managers for his home match against Watford.

Coleman has mainly been ignored due to the popularity of his team-mate Lucas Digne (£6.0m), who is the fifth most-selected defender in FPL, sitting in 24.6 per cent of squads.

Yet Coleman had an impressive first season under Marco Silva in 2018/19.

The Irishman produced two goals, two assists and 13 clean sheets over his 29 appearances. That helped him average 4.3 points per match.

Sturdy at the back

It was a continuation of their impressive run of form at the end of 2018/19.

From Gameweek 28 onwards, their tally of eight clean sheets was joint-top with Manchester City.

With his raids forward from right-back, Coleman offers big points potential at both ends of the pitch on Saturday.