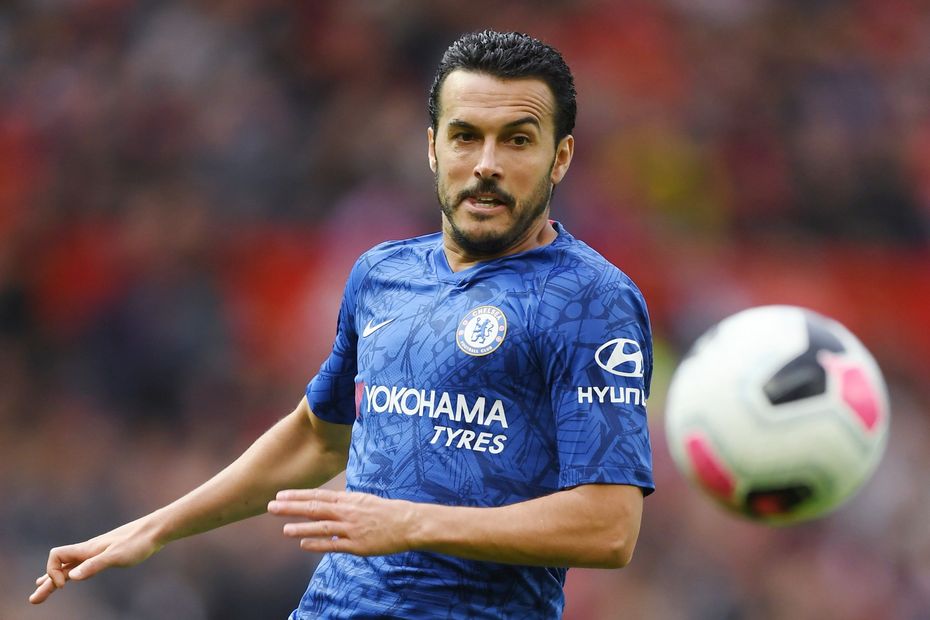 The Chelsea midfielder is owned by just 3.3 per cent of managers for his home match against Leicester City.

Although the Spaniard drew a blank in a 4-0 loss to Manchester United in Gameweek 1, he created five scoring chances, more than any other player in FPL.

The Spaniard also boasted a strong goal threat from his role on the right flank. No player bettered his total of four shots in the Old Trafford encounter.

Pedro will be looking to repeat his early home displays of 2018/19.

And his upcoming fixtures suggest he could mirror that output.

After the Leicester encounter, Chelsea entertain Sheffield United in their following home match in Gameweek 4.

And with a trip to another promoted side, Norwich City, to come in Gameweek 3, the Chelsea winger could bring in big points throughout the rest of August.