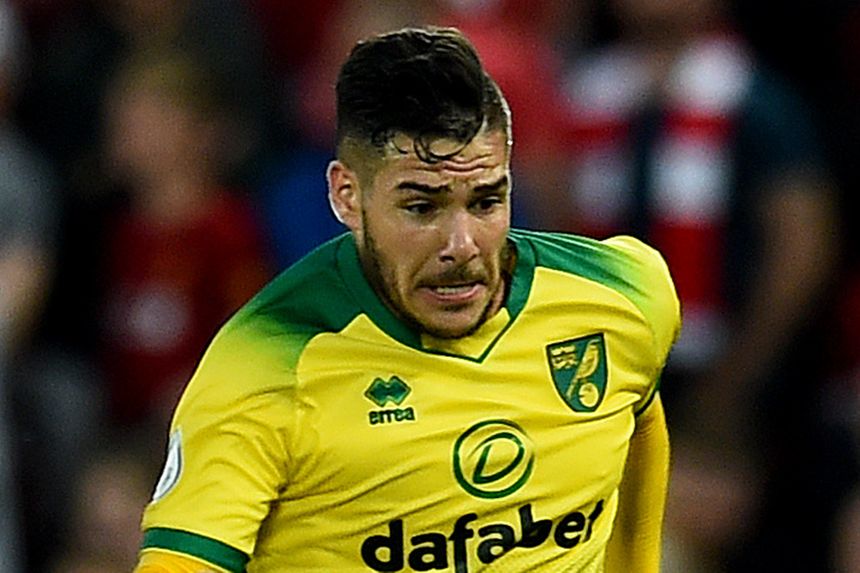 Ben Godfrey: We will be better for Liverpool experience External Link
GW2 Ones to watch: Teemu Pukki
Everything you need for FPL in 2019/20

The Norwich City midfielder is owned by just 0.7 per cent of managers for his home match against Newcastle United.

But he is already off the mark in FPL, having supplied the assist when Teemu Pukki (£6.5m) scored in the season opener at Liverpool.

The Argentinian's two shots on target was a match-leading figure on Friday night. And no player bettered his total of three chances created at Anfield.

The winger produced eight goals and 12 assists as the Canaries won the title.

After impressing at Liverpool's fortress, Buendia can now help steer Norwich to victory in their first home match of the campaign.