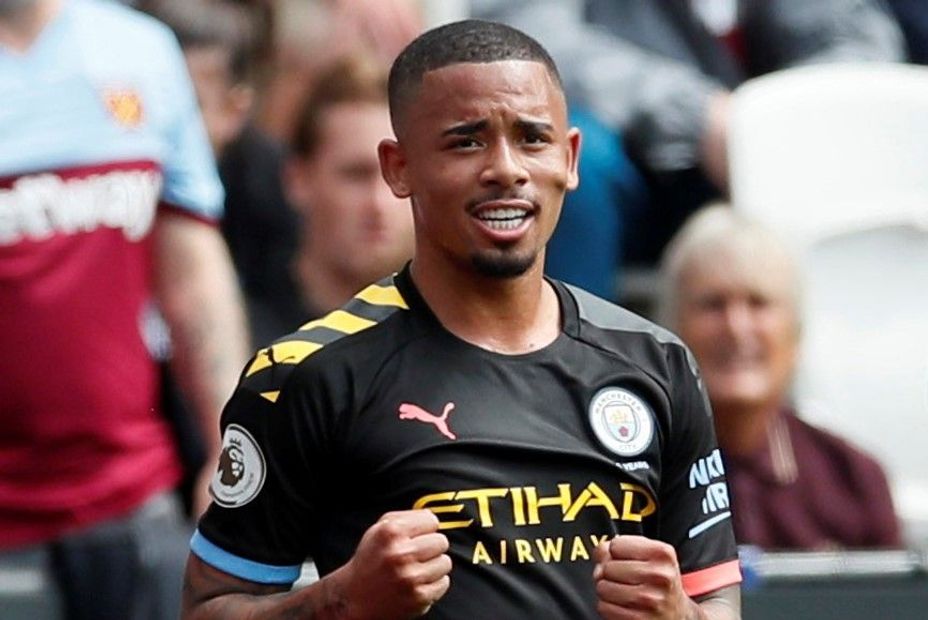 The Manchester City striker is owned by just 3.0 per cent of managers ahead of his side's home match with Tottenham Hotspur.

Gabriel Jesus has already made his mark on the 2019/20 season.

He was preferred to Sergio Aguero (£12.0m) in attack for the reigning champions’ Gameweek 1 trip to West Ham United.

And the Brazilian justified his selection by scoring the opener in a 5-0 win.

He produced 31 shots inside the penalty box at the Etihad Stadium, compared with just 10 on his travels.

In terms of big chances, or situations where he is expected to score, Jesus particularly impressed.

At home, his average of 41.3 minutes per big chance was quicker than the 59.2 minutes of Aguero, and indeed of any team-mate.

Having punished the Hammers on Saturday, Gabriel Jesus can maintain his momentum and get more goals in Gameweek 2.