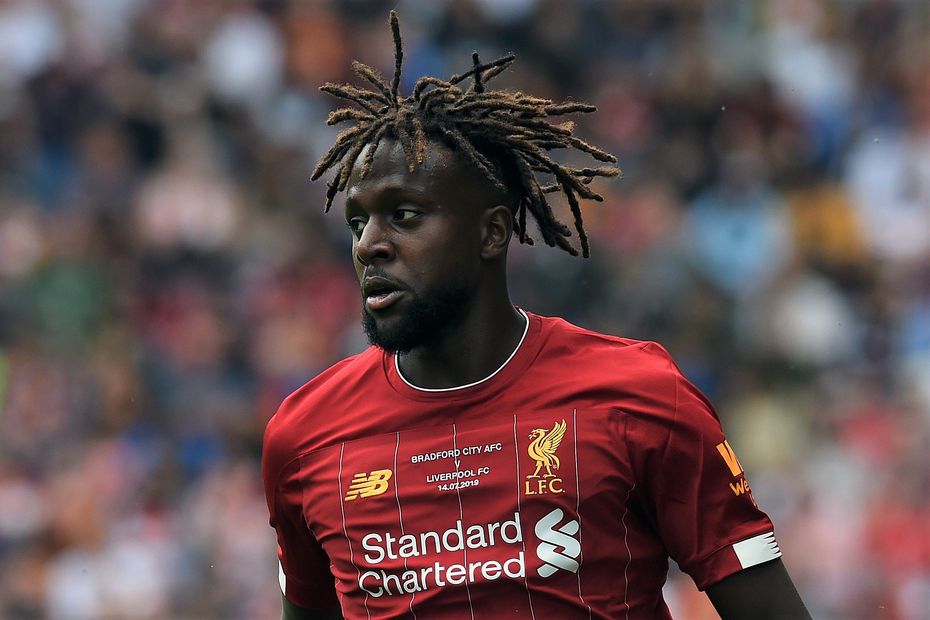 The Liverpool forward is owned by only 2.8 per cent of managers for his home encounter with Norwich City.

This is partly down to the popularity of his team-mates.

The Reds have four of the 11 most-selected players in FPL. And as managers can only pick three players per club, Origi has mainly been ignored.

However, he is expected to line up alongside Mohamed Salah (£12.5m) and Roberto Firmino (£9.5m) in Liverpool’s front three against the Canaries.

This is because Sadio Mane (£11.5m) was late back to pre-season due to an extended summer of action for Senegal.

Origi played more minutes than any Liverpool attacker during pre-season.

Trent's corner, tucked away by Origi...

That points to a successful start to the campaign for Origi, who can appeal to managers looking for a short-term solution up front.