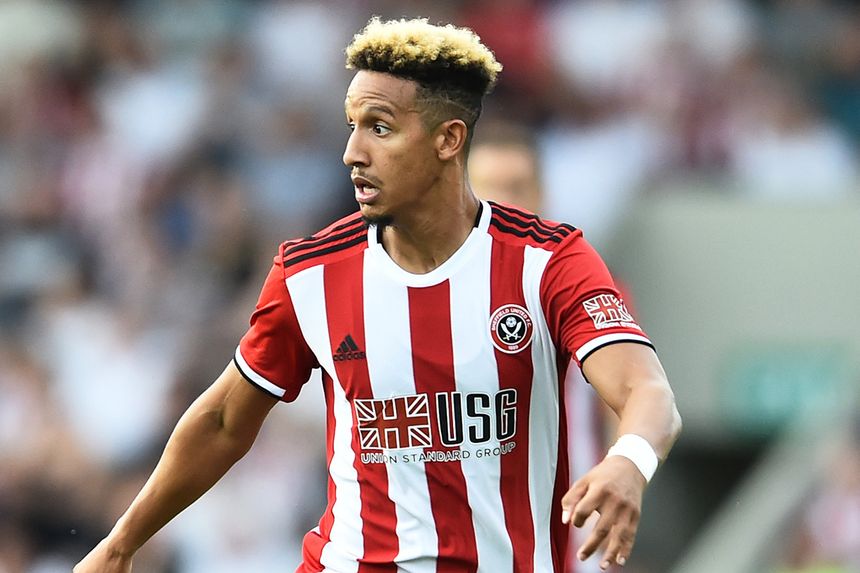 The Sheffield United attacker is owned by only 0.5 per cent of managers for their trip to AFC Bournemouth.

Robinson produced 12 goals and three assists playing as a winger for Preston North End last season despite a hamstring injury limiting him to only 27 appearances.

His prospects have been transformed thanks to a change of role at his new club.

Moved up front for the Blades, Robinson was their joint-top scorer over the summer.

He fired four goals, level with forward Billy Sharp (£6.0m), while he also supplied an assist.

Robinson will look to extend that run against a Cherries defence that conceded six goals in their three home matches over pre-season.

At a cost of £5.5m, he could soon be a key target for managers seeking a cut-price midfielder.