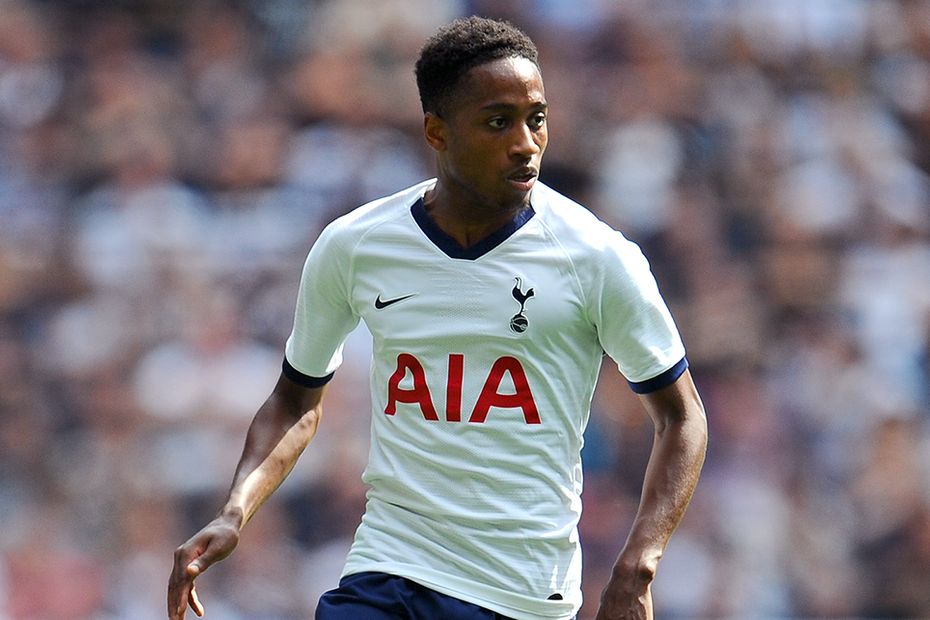 GW1 Ones to watch: Trent Alexander-Arnold

Erik Lamela: “We’re all motivated for start of season” External Link
FPL debate: Who to take a chance on

The defender is owned by only 2.0 per cent of managers ahead of Tottenham Hotspur's home match against promoted Aston Villa.

His rival for the role, Juan Foyth (£5.0m), is suspended for the first two Gameweeks and also picked up an injury in pre-season which is expected to rule him out until September.

Furthermore, Spurs' other right-back, Serge Aurier (£5.0m), has only recently returned to training following a hand injury picked up at the Africa Cup of Nations.

Walker-Peters' performances last season suggest he could be set for a breakthrough 2019/20 campaign.

His average of 4.7 points per match (ppm) was more than any defensive team-mate.

At home, in particular, Walker-Peters stood out as an attacking force.

He made only four home appearances, yet still managed three assists.

Put into perspective, only two Spurs players surpassed that total at home all season.