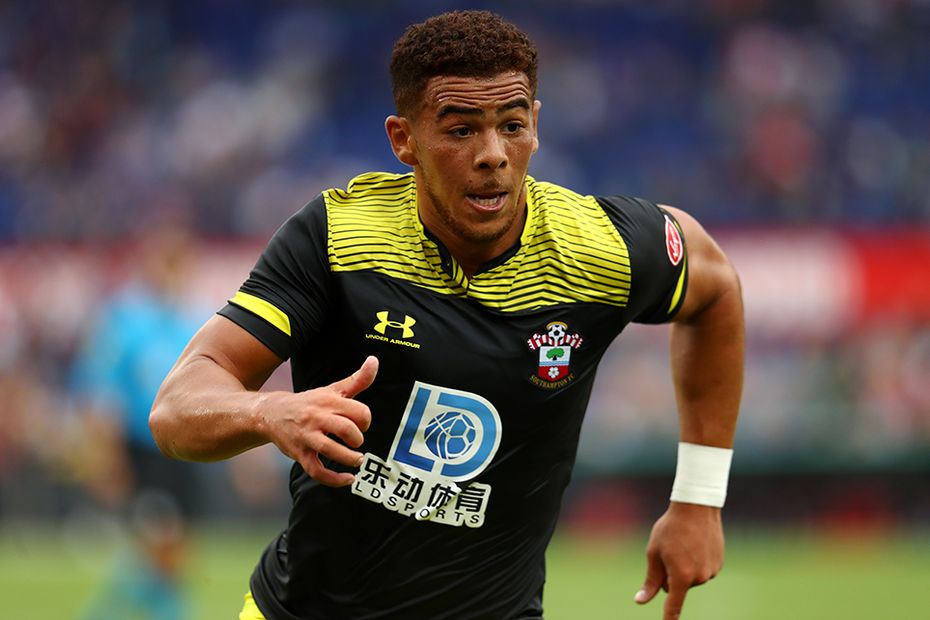 The summer signing has enjoyed an excellent start to his Southampton career.

Adams arrived at St Mary's on the back of 22 goals and four assists for Birmingham City in last season's Championship.

And he has made an immediate impact for Ralph Hasenhuttl's men.

Adams scored less than two minutes into his debut, in a 1-1 draw with Austrian outfit SCR Altach in mid-July.

He then took less than 60 seconds to find the net in his next appearance, against Chinese side Guangzhou R&F.

And he needed only six minutes to fire in his third goal in as many starts in a 3-1 win over Feyenoord last weekend.

With an ownership of only 1.5 per cent, the Saints striker can be a big differential.

However, his early schedule is far from easy. Southampton face nine of last season's top 10 sides in the first 13 Gameweeks.

Adams is not the only cut-price forward to settle quickly at his new club.

Significantly, the Brazilian stepped up to convert a penalty in a 5-1 win over Walsall.

This suggests he could be Villa's first choice for spot-kicks this season.

Tammy Abraham (£7.0m) was their No 1 choice during his loan spell in the Midlands last term but he has now returned to his parent club Chelsea.

In contrast to Adams, Wesley has a favourable opening run of matches.

According to the Fixture Difficulty Rankings, seven of Villa's first nine opponents score only two.

That combination of form and fixtures boosts Wesley's potential to be a key cut-price forward early on.