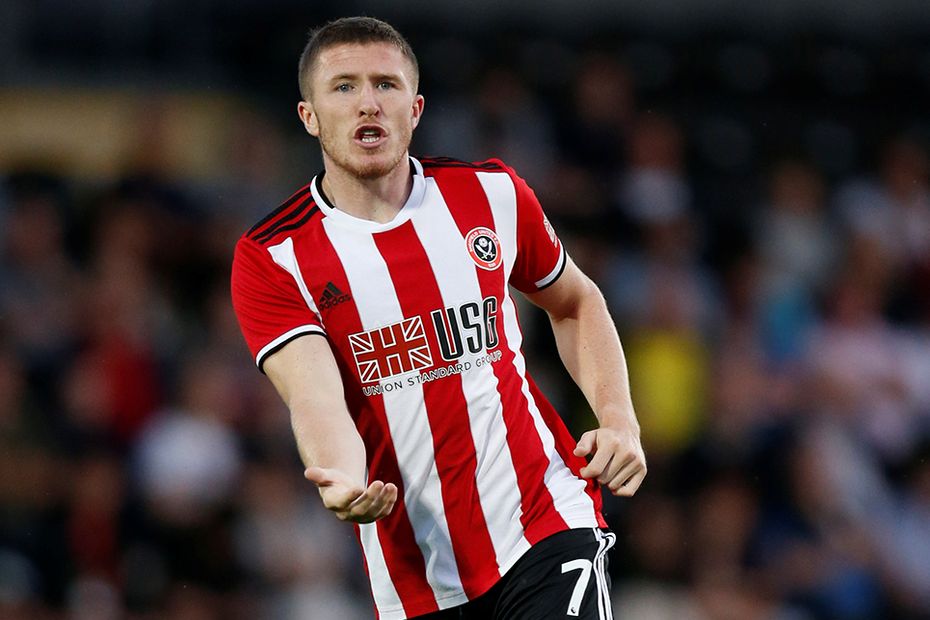 The Scout assesses the standout Fantasy Premier League performers over pre-season so far.

Lundstram has made a strong case to be considered for opening squads.

The 25-year-old defender been largely overlooked and is owned by only 3.1 per cent of managers.

Yet he is a rarity in Fantasy, a £4.0m player who can offer regular starts.

He has been named in the starting XI in four of Sheffield United's last five pre-season friendlies.

Even more attractively, Lundstram has featured in a central midfield role for the Blades.

He has impressed, too, supplying three assists, including two in a 4-1 win over Barnsley.

Lundstram could appeal to FPL managers on the lookout for the next Aaron Wan-Bissaka (£5.5m).

Manchester United's new right-back started last term at Crystal Palace at a cost of £4.0m and went on to tally 120 points.

Chris Wilder's side have only one friendly still to play, against Stade Reims on Saturday 3 August.

And if Lundstram remains in the line-up, he could be a very handy option in defence, allowing managers to free up funds to spend elsewhere.

Lundstram is not the only player from Sheffield United who has been fielded "out of position" in recent matches.

Summer signing Callum Robinson (£5.5m) is listed as a midfielder in FPL, having featured as a winger for Preston North End last season.

However, the new arrival has been handed a place up front for Wilder's side.

Robinson scored twice against Barnsley and has three goals and an assist this summer.

The Blades' early schedule hands their key players a chance to find form quickly in 2019/20.

In the first five Gameweeks, they play at home against Crystal Palace, Leicester City and Southampton.

Lundstram and Robinson could be crucial value picks early on in the season.