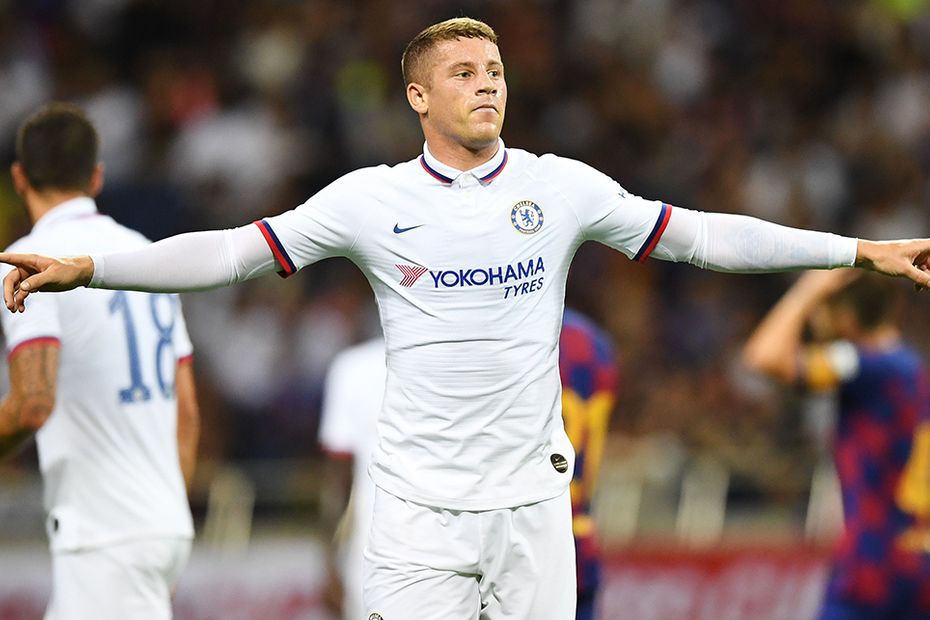 Christian Pulisic prepared to prove himself at Chelsea External Link
FPL pre-season lessons: Adams off to a fast start

The midfielder appears to have grasped his opportunity for first-team starts in recent matches.

Barkley has scored in each of Chelsea's last three friendlies, also supplying a trio of assists over the summer.

Notably, he has benefited from a big share of dead-ball duties under new head coach, Frank Lampard.

Barkley scored a direct free-kick in a 4-3 win at Reading last weekend.

He then followed that up with a converted penalty against RB Salzburg on Wednesday night.

Barkley's spot-kick in Austria suggests he is now Chelsea's first-choice taker after the departure of Eden Hazard to Real Madrid.

And the 25-year-old now looks to have edged ahead of his rival Mason Mount (£6.0m) for the central support role.

Mount has also scored three goals over the summer, with Lampard using both a 4-2-3-1 formation and midfield diamond in pre-season.

The United States international scored twice against RB Salzburg and was also brought down for Barkley's penalty.

Up front, Tammy Abraham (£7.0m) has started two of Chelsea's last three matches as a lone striker. The 21-year-old has a goal and an assist in those encounters.

However, it is Barkley and Pulisic who could be the go-to options for managers looking to take advantage of the Blues' kind early schedule.

Over the first 17 Gameweeks, Chelsea will play only three of last term's top-six sides in a run that takes them to mid-December.