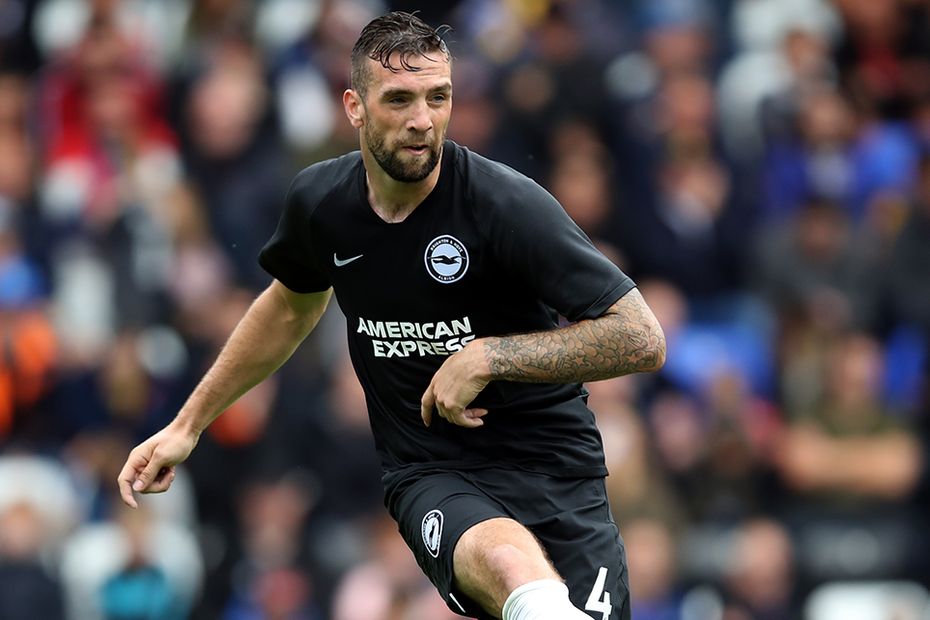 The Brighton & Hove Albion centre-back has served a timely reminder of his attacking potential.

Duffy's aerial threat from set-pieces paid off against Birmingham City last weekend, when he scored twice in a 4-0 victory.

That followed on from last season, when the Irishman's total of five goals was more than any other defender in FPL.

It was no surprise that Duffy's goals came from set-pieces on Saturday.

Indeed, their ratio of 40 per cent of goals scored from set-pieces was the highest in the Premier League.

However, new head coach Graham Potter has introduced a more expansive style of play that can also raise the appeal of Brighton's attackers.

Summer signing Leandro Trossard (£6.0m) has one goal and four assists during pre-season.

The winger also has a share of set-pieces, taking both free-kicks that led to Duffy's goals.

Jurgen Locadia (£5.5m) was handed a central support role alongside Trossard in a 3-4-2-1 formation at the weekend.

The Dutchman continued his impressive pre-season with a goal and assist at St Andrew's. That doubled his tallies for both statistics over the summer.

Encouragingly for Brighton, they have a very favourable start to the season.

The Seagulls face only one of last term's top nine sides in the opening six Gameweeks.

And with Potter looking to attack, their key players can enjoy a successful start to the new campaign.