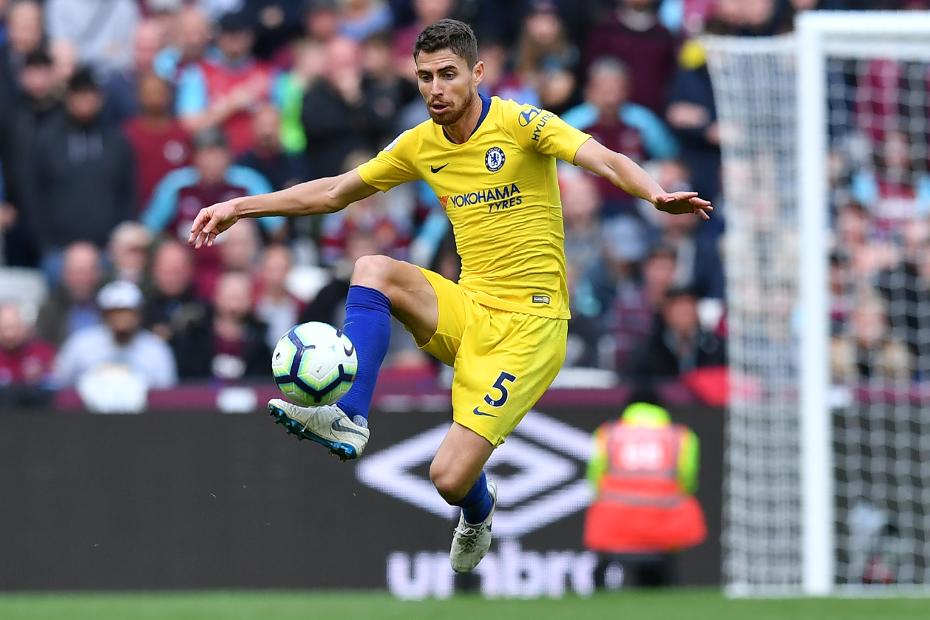 The Data Day: Blues stifled External Link
What we learned in Matchweek 6
Best photos of Matchweek 6

Chelsea were unable to maintain their winning start to 2018/19 at West Ham United on Sunday, but Jorginho made Premier League history in the goalless draw and is on course for a season record.

The Chelsea midfielder attempted 180 passes and had 191 touches at London Stadium.

On both counts, that was the most by a player in a single Premier League match since such data was recorded from the start of the 2003/04 campaign.

Most passes in a PL match*

There have been 10 occasions when an entire PL team have attempted fewer passes during a match than Jorginho’s 180.

The summer signing from Napoli completed 162 of his passes at London Stadium, the third-best tally ever, taking his total to 628 successful passes this season.

Again, that is more than any other player.

If he maintains his rate, Jorginho will smash the record for the most completed passes in a season, currently held by Nicolas Otamendi.

The Manchester City defender racked up 2,825 last term, helping his side to win the title.

Chelsea's midfielder is averaging more than 100 successful passes per PL match this campaign.

Most successful passes in a season*

However, this average will come under pressure when Chelsea host leaders Liverpool and their famed pressing game at Stamford Bridge on Saturday, in the meeting of the top two teams.