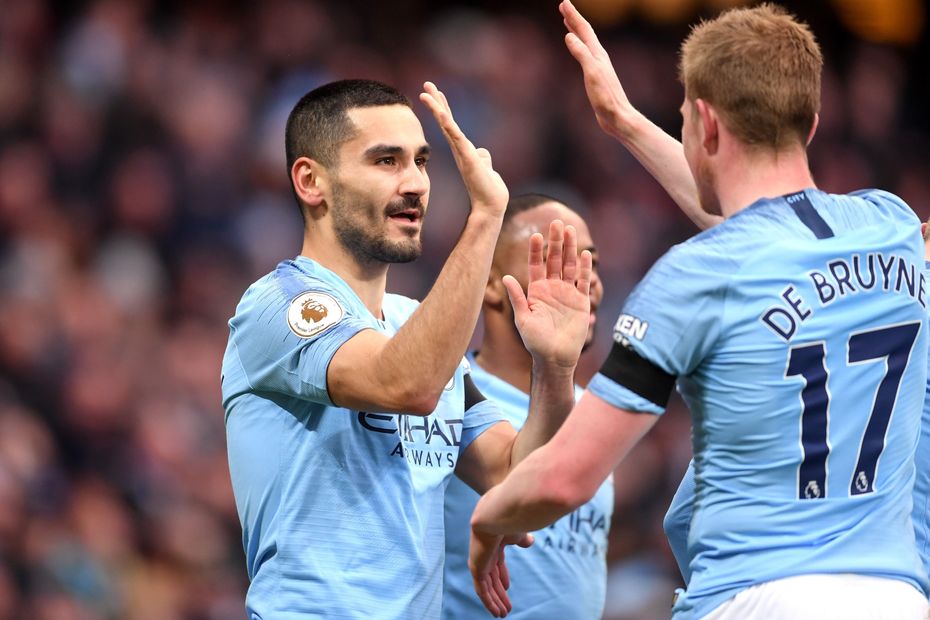 The Manchester City midfielder has enjoyed a run of starts over the last few months.

Gundogan has started 10 of the last 11 PL matches. Only goalkeeper Ederson (£5.6m) has made more starts for Man City during that period.

That highlights the German’s growing importance as the leaders travel to Burnley on Sunday.

More assists on the way?

Gundogan’s assist against Manchester United on Wednesday evening was his first since claiming a regular starting spot in Gameweek 25.

But the underlying statistics suggest he has been very unlucky not to score more FPL points.

His total of 19 chances created over Gameweeks 25-35 ranks fourth for Man City.

The pair have taken 72 of Man City’s last 90 corners between them.

But if the Belgian misses out, Gundogan is likely to dominate dead-ball duties.

And that could be crucial against the Clarets.

Sean Dyche’s men have conceded 149 chances from set-pieces, the third most in the league.

Gundogan is expected to recover from a knock that forced him off late at Old Trafford.

And at a cost of just £5.5m, he can be a standout value pick as Pep Guardiola’s side push to retain the title.