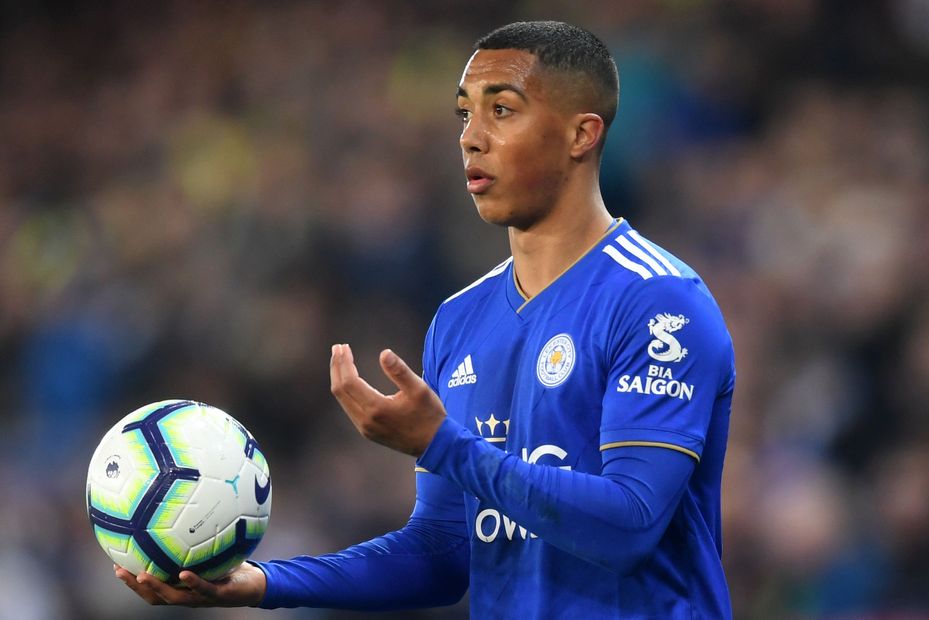 The Scout says Leicester midfielder has thrived under new manager

The Leicester City midfielder has been one of the most consistent players in FPL in recent months.

He has produced attacking returns in seven of the last eight Gameweeks, but remains overlooked for Sunday’s home encounter with Arsenal.

Currently, only 1.8 per cent of managers own the Foxes midfielder.

Tielemans has been a key player under Brendan Rodgers, though.

He has been involved in 50 per cent of Leicester's goals since the former Liverpool manager was appointed, second only to the 64 per cent of Jamie Vardy (£9.0m).

The underlying statistics show why; he has recorded 14 shots on goal and created nine chances during that period.

Tielemans has also created four big chances for his team-mates from Gameweek 29 onwards.

Impressively, that total ranks joint-fourth among all players in FPL.

Leicester will look to take advantage of Arsenal's poor away form on Sunday afternoon.

The Gunners arrive at King Power Stadium with only a single clean sheet away from home all season.

That points to another successful Gameweek for Tielemans as the Foxes make a late push for a UEFA Europa League spot.