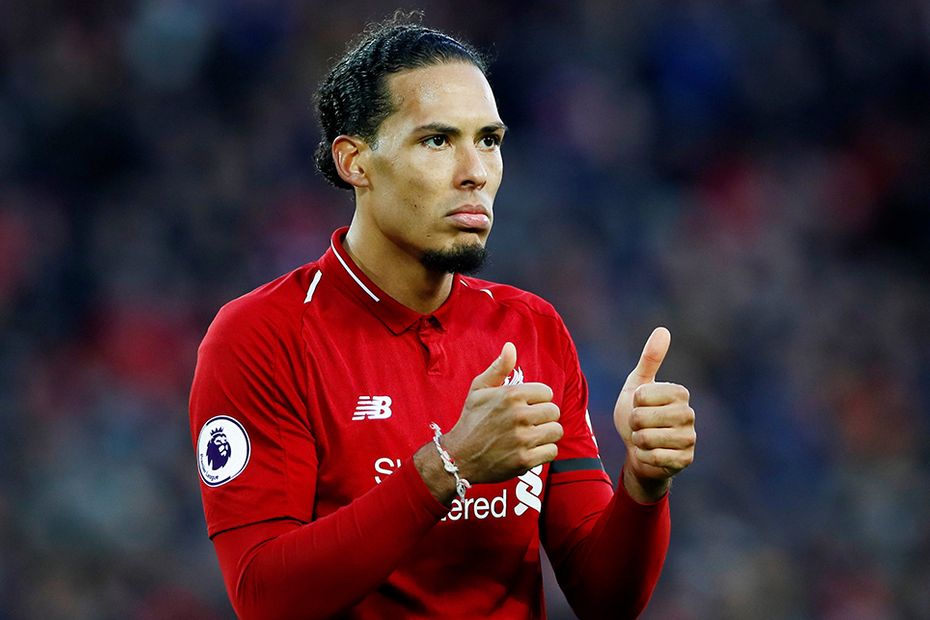 The Dutchman has been a huge success at both ends of the pitch in Liverpool's recent home matches.

Van Dijk has two goals, an assist and two clean sheets in his last four at Anfield.

He has amassed 35 FPL points in those fixtures, second only to the 38 of Sadio Mane (£10.0m) for Liverpool.

A big threat from set-pieces, his total of 23 shots inside the penalty area is more than double any other Liverpool defender.

And Huddersfield have scored 11 goals away from home, joint-bottom with Cardiff City.

Van Dijk's security of starts could also be a factor for managers looking to invest in the Reds' rearguard for Gameweek 36.

He has been the only ever present in Liverpool's resilient back-four, starting all 35 of their Gameweeks.

That means he is unlikely to be rotated should manager Jurgen Klopp have one eye on next week's UEFA Champions League semi-final meeting with Barcelona.

Van Dijk is now only four points behind Andrew Robertson (£6.8m) at the top of the FPL defender standings.

And his form at Anfield means the Dutchman could finally overtake his team-mate at the summit this weekend.