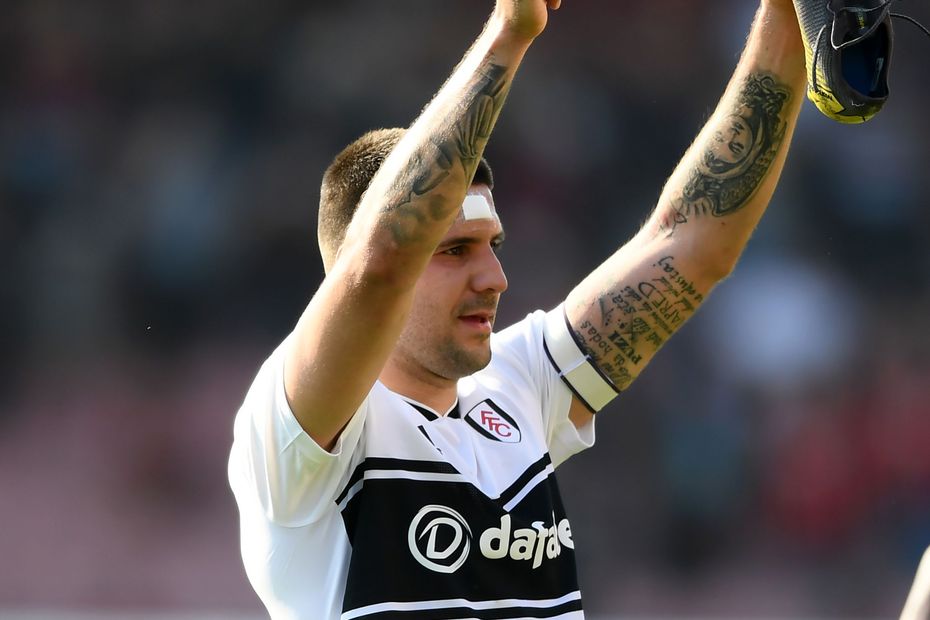 The striker has helped Fulham to wins over Everton and AFC Bournemouth in the last two Gameweeks.

Mitrovic provided an assist against the Toffees and converted a penalty in a 1-0 victory at Vitality Stadium on Saturday afternoon.

That has earned him attacking returns in back-to-back matches for the first time since Gameweek 4.

The Serb has produced 27 shots and 20 shots inside the penalty area since Parker was appointed in Gameweek 29.

Both those totals are more than any other player in FPL over their last six matches.

Mitrovic also fares well when compared with his early-season displays.

Similarly, his shots inside the penalty area have climbed from 2.5 to 3.3 per match, while his shots on target have increased from 1.2 to 1.8.

Mitrovic can extend his form at home to Cardiff City in Gameweek 36.

The Bluebirds have struggled to defend set-pieces this season. They have conceded 156 shots from such situations, more than any other side.

He looks poised to take advantage of Cardiff's frailties and enjoy more success on Saturday afternoon.