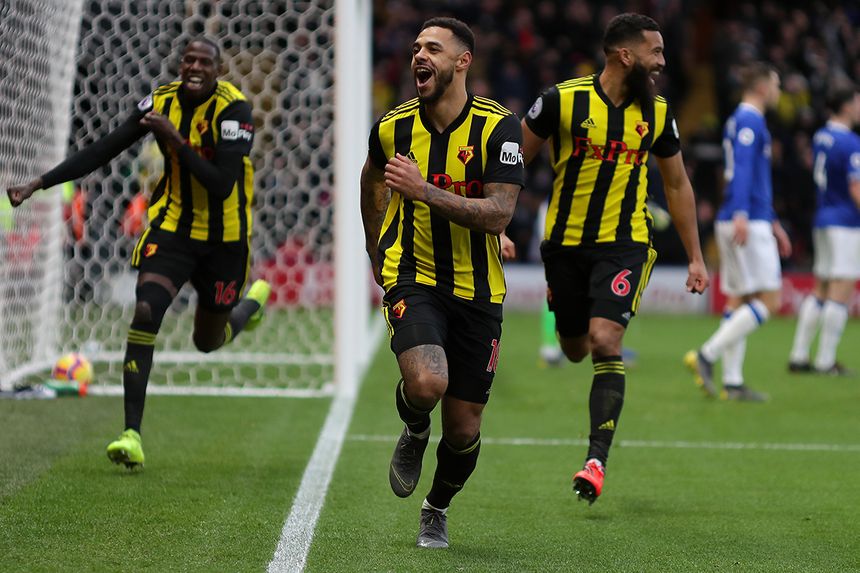 Cathcart: “Our Reaction Showed What Sort Of Team We Are” External Link
GW35 Ones to watch: Abdoulaye Doucoure

The Watford striker is owned by only 1.2 per cent of managers for his Double Gameweek 35.

Gray will face two of the bottom five teams in the Premier League, Huddersfield Town and Southampton.

He is expected to start both those upcoming fixtures as fellow forward Troy Deeney (£5.9m) is suspended.

And his impact over the season highlights his potential for the Double.

When selected, Gray has scored or assisted 35 per cent of the Hornets’ goals, second only to the 41 per cent of Gerard Deulofeu (£5.6m).

However, with Deulofeu a doubt due to an ankle injury, Javi Gracia’s side will look to Gray for goals.

Both of Watford's opponents have failed to impress defensively.

Huddersfield have conceded 14 goals in their last four Gameweeks, while Southampton have managed just three clean sheets in 17 matches under Ralph Hasenhuttl.

Gray can profit from their defensive vulnerabilities to offer FPL managers big value up front.