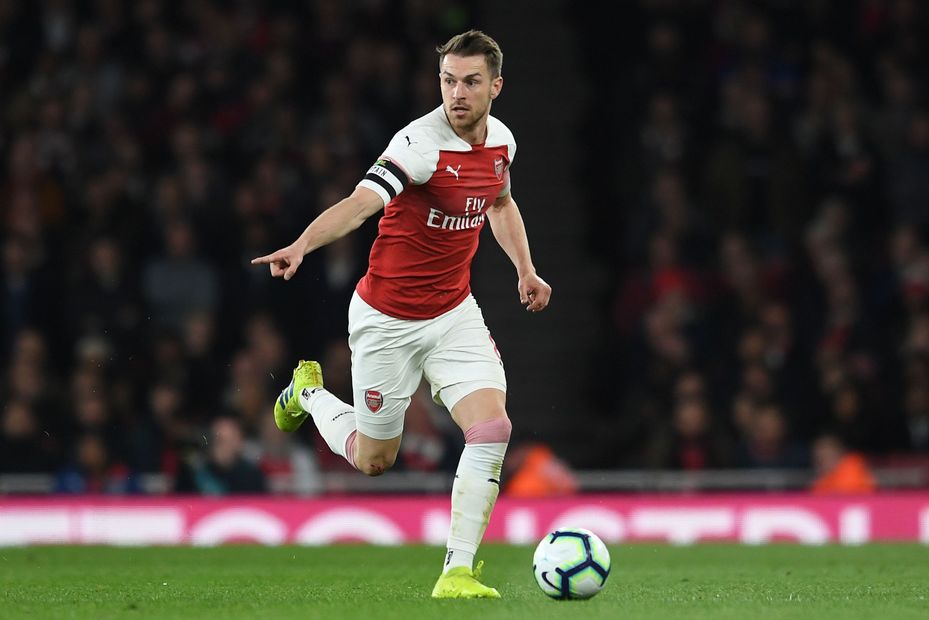 ‘I’m so happy with Ramsey’s amazing attitude’ External Link
GW35 Differentials: David Silva
How to use Bench Boost for Gameweek 35

The Arsenal midfielder is owned by just 1.7 per cent of managers for his Double Gameweek 35.

Ramsey is finishing his final season with the Gunners in strong scoring form.

He has found the net in three of his last six starts in all competitions.

That includes goals against Tottenham Hotspur and Newcastle United in Gameweeks 29 and 32 respectively.

Ramsey's statistics from Gameweek 29 onwards highlight his growing importance to the Arsenal attack.

Arsenal will host Crystal Palace and travel to Wolverhampton Wanderers in Gameweek 35.

Encouragingly for Unai Emery’s men, both their opponents have lacked resilience.

That points to a successful Double Gameweek for Ramsey as the Gunners look to secure a top-four finish.