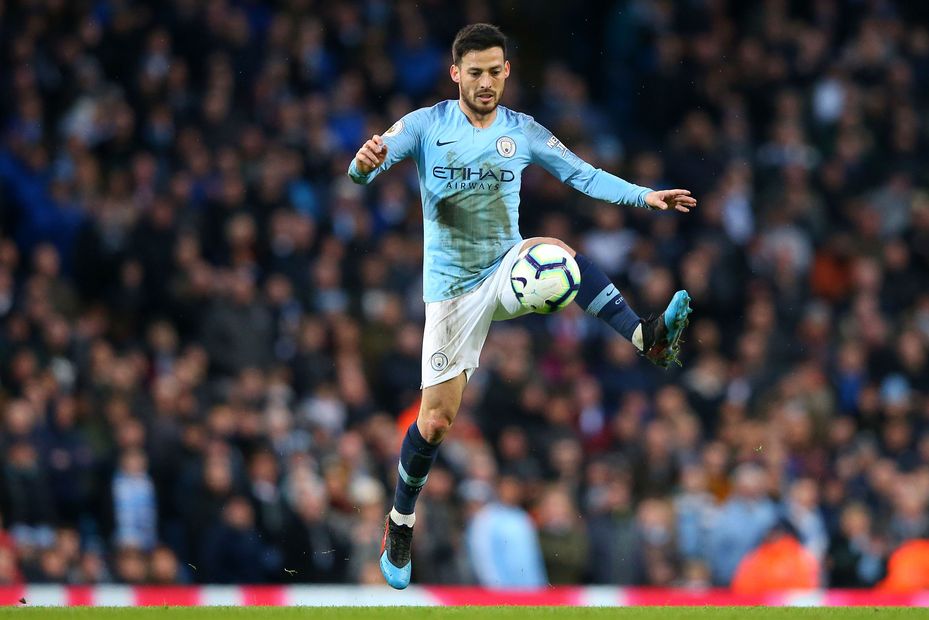 The playmaker is owned by just 4.5 per cent of managers for his Double Gameweek 35.

Silva will be a major influence for Manchester City's crucial head-to-heads with Tottenham Hotspur and Manchester United.

The Spaniard has created 65 scoring chances this season, more than any team-mate.

And his statistics over his last four matches hint at a return to form.

Silva has produced 13 key passes, second only to the 18 of Kevin De Bruyne (£9.7m) among Man City team-mates.

He has also recorded four shots inside the penalty area, compared with the three of De Bruyne.

The Spaniard has already profited against one of his upcoming opponents earlier this season.

Silva scored in a 3-1 derby win over Man Utd back in Gameweek 12.

And with Pep Guardiola’s side pushing for the title, the contribution of Silva could be decisive.