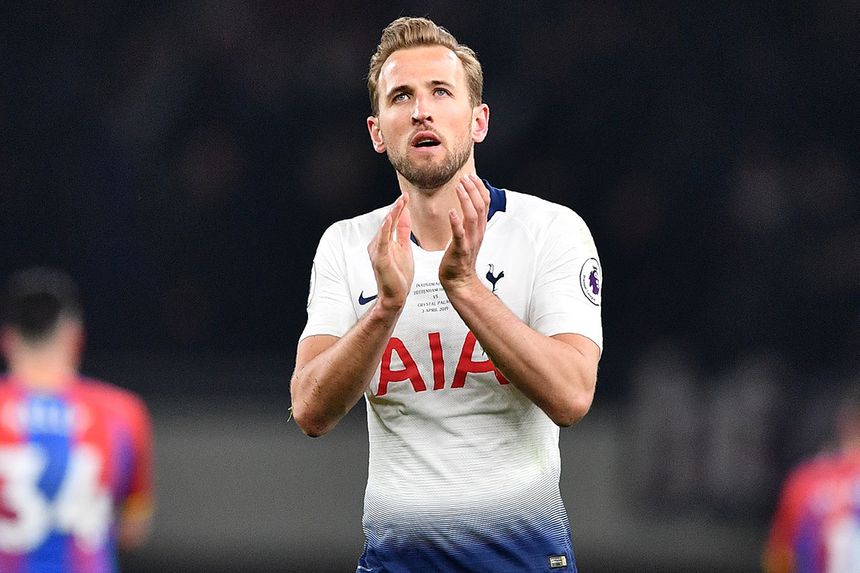 There are just five Gameweeks remaining in 2018/19 and many Fantasy Premier League managers are planning to play their Wildcard to profit from the forthcoming schedule.

And eight teams have a Double Gameweek 35, including six of the top eight in the Premier League.

The Scout takes a look at some of the standout options across the positions.

Tottenham Hotspur have six matches in the final five Gameweeks, including a Double Gameweek 35 against Manchester City and Brighton.

Crucially, four of those remaining fixtures are at their new home, the Tottenham Hotspur Stadium. And Spurs’ permanent return to the site of their old White Hart Lane ground looks good news for Kane.

But in their temporary home at Wembley Stadium, that average dropped to 112.7 minutes last season and 162.7 minutes this term.

Sitting in just 15.6 per cent of squads, Kane can take advantage of the schedule and step up his bid for the Golden Boot.

Man City’s frontman enters the final few Gameweeks in his most prolific form of 2018/19.

Aguero is the top-scoring forward in FPL thanks to a run of nine goals and 71 points in his last eight Gameweek appearances.

Pep Guardiola’s team have six matches in the final five Gameweeks, which includes a Double Gameweek 35 against Spurs and Manchester United.

The statistics show that Aguero’s contribution will be vital if Man City are to overcome Liverpool in their quest for the title.

He has averaged a goal every 104.7 minutes this season, quicker than any other forward in FPL.

Arsenal’s frontman has been one of the most consistent performers in FPL this season.

Lacazette has a goal or an assist in 21 of his 31 Gameweek appearances, yet he sits in just 11.3 per cent of squads.

That marks him out as a big differential for the Gunners’ kind run of matches.

According to the Fixture Difficulty Rankings (FDR), all of Arsenal’s final six opponents score no more than three.

And, with a Double Gameweek 35 against Crystal Palace and Wolverhampton Wanderers, Lacazette can help steer them to a top-three finish.