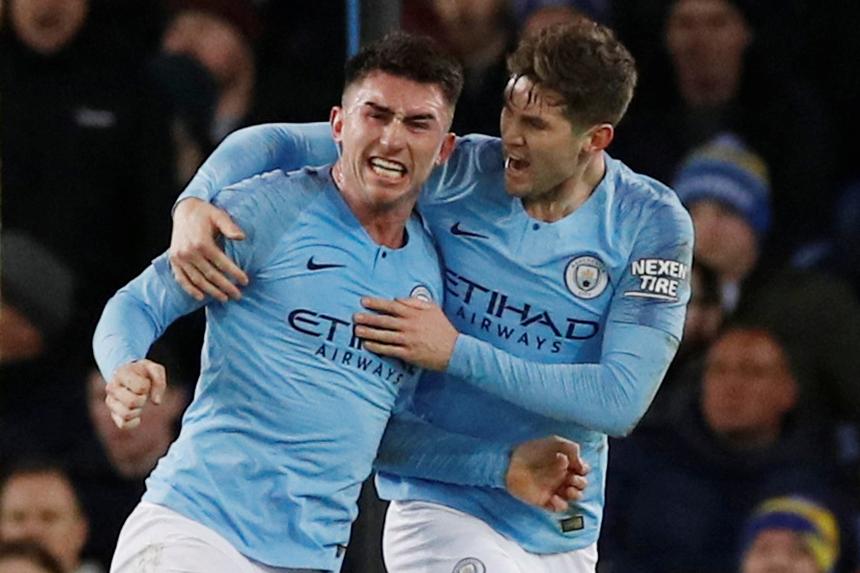 The Manchester City defender has excelled in both his Double Gameweeks this season.

Laporte produced 20 points across his pair of Gameweek 25 matches, following that up with a further 18 points in Gameweek 32.

He is the sixth top-scoring defender in FPL after a run of 56 points in his last eight appearances.

Owned by just 9.7 per cent, Laporte has six matches in the final five Gameweeks.

And that includes a Double Gameweek 35, where he faces Tottenham Hotspur and Manchester United.

Brighton & Hove Albion's schedule boosts the appeal of their key players as they look to steer clear of relegation.

The Seagulls are the only side to play twice in both Gameweeks 34 and 35.

And Duffy’s attacking threat can provide big points during the run-in.

He has scored five goals, more than any other defender in FPL, and his underlying statistics show why.

Duffy’s 29 shots inside the box and 12 shots on target are both the second-highest totals among FPL defenders.

The Frenchman has impressed at both ends of the pitch.

Valery has produced two goals and two clean sheets in Southampton’s last five matches, yet is owned by a mere 2.1 per cent of managers.

According to the Fixture Difficulty Rankings (FDR), all six of Southampton's opponents score no more than three.

They also have a Double Gameweek 35, visiting Newcastle United and Watford.

The Arsenal left-back has been a standout creator since securing a starting spot in Gameweek 11.

Since then, Kolasinac’s total of 29 key passes ranks second among FPL defenders.

With seven assists and five clean sheets, he has averaged 4.0 points per match.

All six of Arsenal’s remaining opponents score no more than three in the FDR.