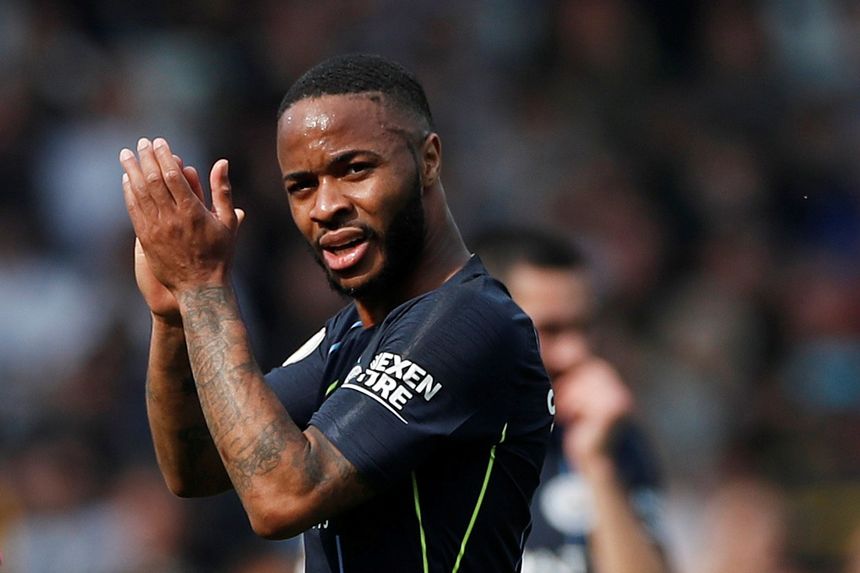 The Manchester City winger will be a popular pick for Wildcard managers.

Sterling has eight double-figure hauls for the season, with half coming in his last seven starts.

That has helped him average 7.2 points per match, more than any other player.

Pep Guardiola’s team have six matches in the remaining five Gameweeks, including a Double Gameweek 35 against Tottenham Hotspur and Manchester United.

Owned by 17.9 per cent, compared with the 34.8 per cent of team-mate Sergio Aguero (£11.8m), Sterling is the ideal captain candidate for those looking to make up ground in mini-leagues.

The Spurs playmaker can be a big differential for a run of four home matches in the final five Gameweeks.

Owned by just 5.6 per cent, Eriksen also has a Double Gameweek 35 against Man City and Brighton after producing his season-high haul of 14 points against Crystal Palace in Gameweek 32.

His statistics highlight his all-round potential.

Over the last six Gameweeks, Eriksen’s 18 shots and 16 chances created both rank among the top three midfielders in FPL.

The Egyptian's goal at Southampton on Friday evening demonstrated why will be a big factor as Liverpool step up their push for the title.

Jurgen Klopp’s men don’t have a Double Gameweek 35 but their trip to Cardiff that weekend still looks promising.

Salah produced 15 points against Cardiff earlier in the season, with a goal and two assists.

Liverpool have a favourable run-in, with each of their final four matches scoring no more than three in the Fixture Difficulty Rankings (FDR).

And their home match with Huddersfield Town in Gameweek 36 will have many managers considering using the Triple Captain chip on Salah.