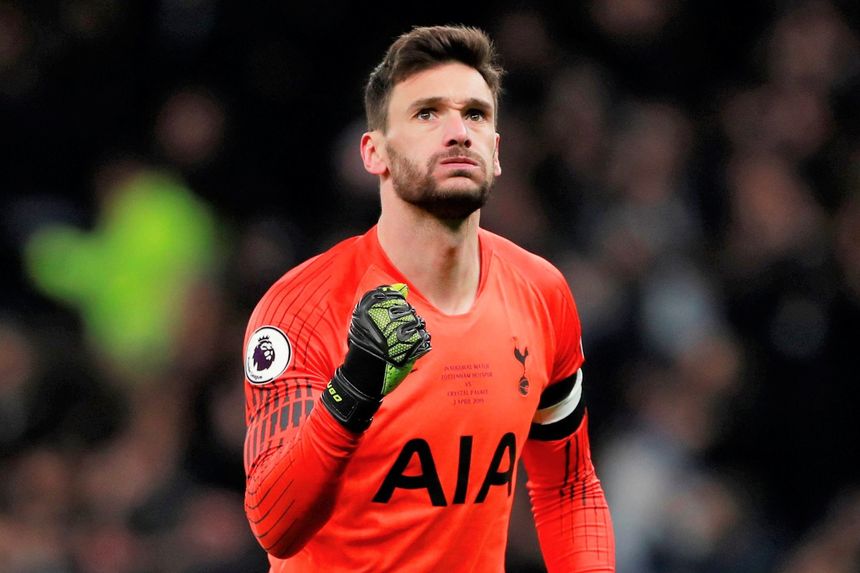 The Frenchman has averaged 4.4 points per match (ppm) this season, second only to the 4.5ppm of Alisson among regular starting goalkeepers.

Lloris has a very favourable end to the season, with four of his final six matches coming at home.

That includes a Double Gameweek 35, when Tottenham Hotspur face a tricky trip to Manchester City and a home fixture against Brighton & Hove Albion.

The Cardiff City No 1 is the top-value goalkeeper in terms of points per million, with 27.2.

Etheridge’s shot-stopping ability is key to his potential. With 114 saves, he has the second-highest tally, while he has also recorded eight clean sheets.

Four of the Bluebirds’ final six matches score no more than three in the Fixture Difficulty Rankings (FDR).

That includes his Double Gameweek 34 trips to Burnley and Brighton.

Brighton’s run to the FA Cup semi-finals means they still have seven Premier League fixtures to play, more than any other side.

Indeed, the Seagulls are the only team who will play twice in both Double Gameweeks 34 and 35.

Crucially, both their Gameweek 34 matches are at home, against AFC Bournemouth and Cardiff.

That raises Ryan’s points potential, as five of Brighton’s six clean sheets have been recorded at the Amex Stadium.

The veteran's total of 116 points is at least 20 more than any Watford defender.

Similar to Etheridge, Foster’s ability to supply save points raises his prospects in Fantasy.

He places fourth for saves, with 107, and has also recorded seven clean sheets.

The Hornets face two of the bottom four sides in their Double Gameweek 35, visiting relegated Huddersfield Town before hosting Southampton.