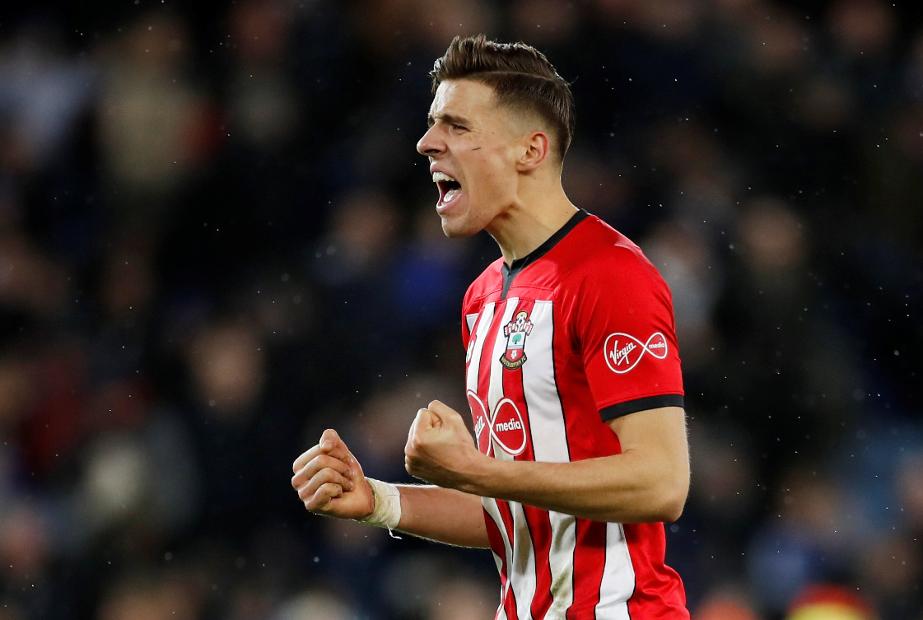 One of this season’s surprise successes has been Southampton defender Jan Bednarek.

The Polish centre-back joined Saints in July 2017, but played only 507 minutes of first-team football under Mauricio Pellegrino and then Mark Hughes.

But new manager Ralph Hasenhuttl immediately saw promise in the 22-year-old and, since giving him an opportunity, the centre-back has repaid the Austrian’s faith.

Starting the last 16 Premier League matches, Bednarek is regarded by many as Southampton’s most reliable defender and should probably be viewed as one of the most promising young players in his position in English football.

A nose for danger

One of Bednarek’s standout qualities is his anticipation.

Blessed with a defensive mindset, he is excellent at sensing where the danger lies.

Since winning his place back in the team in early December he has made a series of important interventions.

He was outstanding in home victories against Arsenal and Tottenham Hotspur and in the goalless draw at Chelsea, proving can rise to the toughest of challenges.

This is a trait that bodes well for Liverpool’s visit to St Mary’s Stadium on Friday night.

Statistically he is one of the most active and efficient defenders in the Premier League, featuring in the top five for clearances, blocks and interceptions (CBI).

No other defender features as prominently in all of those categories.

If Southampton are to pull off a shock result against Jurgen Klopp’s side, Bednarek will be someone they will have relied on to be at his best.

Most CBI per 90mins by defenders

His rejuvenation is a testament to the impact a manager can have on individual players.

Knowing he has the full trust of his new manager, Bednarek has lifted his game tremendously.

The 22-year-old’s regular involvement has also coincided with an uplift in results.

In the 15 matches before Hasenhuttl’s arrival, Southampton were conceding on average 1.93 goals per match and earned only nine points.

With Bednarek as the right-sided centre back, the picture looks different.

They are now letting in 1.3 goals per match, and have picked up a creditable 24 points from 16 matches.

Hasenhuttl’s eye for Bednarek’s talent has undoubtedly helped bring about a turnaround in Southampton’s fortunes.