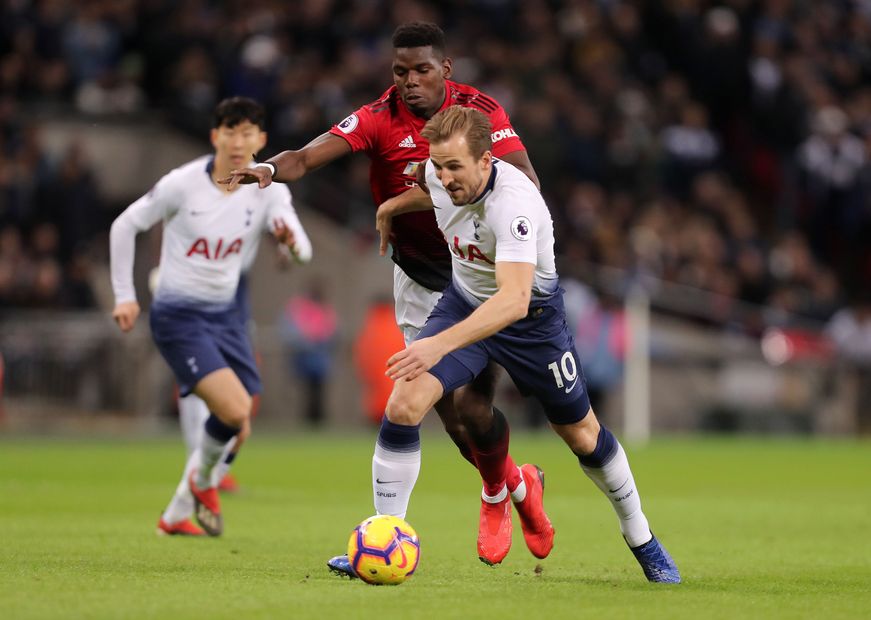 How to use Bench Boost for Gameweek 35
FPL Experts: Go long for Man City
GW34 Lessons: Cherries stars back on the radar

Two more Double Gameweeks in Fantasy Premier League have been confirmed for the season run-in.

As well as a Double Gameweek 32, from Saturday 30 March, FPL managers can also look ahead to two more rounds of matches before the end of April with extra excitement, and extra planning.

That is because both Gameweeks 34 and 35 will feature two matches for at least two teams.

This could make Glenn Murray (£6.3m) a big target for FPL managers for back-to-back home matches against AFC Bournemouth and Cardiff.

Murray has scored seven of his 11 goals this season at the Amex Stadium.

Indeed, Brighton are one of eight teams who also have a Double Gameweek 35.

This means along with their Double Gameweek 31, the Seagulls will have three rounds over the next month in which they play twice.

Shane Duffy (£4.7m) and Pascal Gross (£6.7m) are two other Brighton players whom managers might target to exploit such fixtures.

Double Gameweek 35 is not quite so appealing for Manchester City, who face Tottenham Hotspur and Manchester United.

This suggests that big-hitters Harry Kane (£12.5m) and Paul Pogba (£8.9m) can challenge for the captaincy.

Kane is at home to Brighton after his visit to Man City, while Pogba travels to Everton before the Manchester derby at Old Trafford.

The Gunners host Crystal Palace then make their way to Wolverhampton Wanderers.

What it means for your FPL chips

For those who have not yet used it, the Free Hit chip could be a very popular option for managers looking to take advantage of Double Gameweek 32, where six of the top eight teams have two fixtures.

Managers may then opt for their Wildcard in Gameweek 34, targeting players with two fixtures in Double Gameweek 35.

They could play the Bench Boost chip in Double Gameweek 35 to profit from the extra matches.