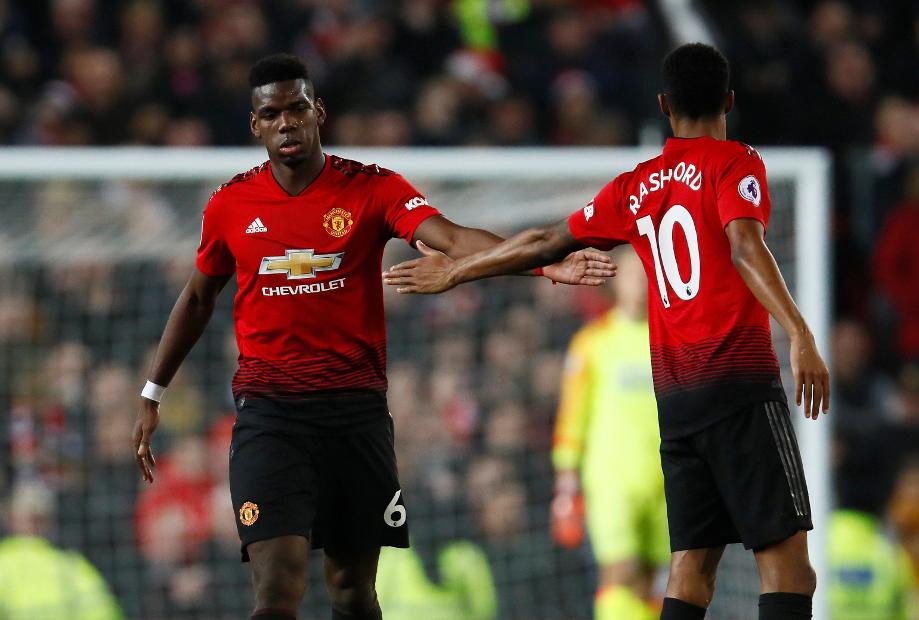 Managers in Fantasy Premier League must now start planning for the season run-in after three Double Gameweeks were confirmed this week.

Double Gameweek 32 is the biggest draw, with 10 teams playing twice.

Indeed, with six of the top eight clubs in the Premier League having two fixtures in Gameweek 32, there is a number of standout options to consider.

The FPL panel of experts reveal who they will be targeting to take advantage of the extra matches.

Holly Shand (@FFCommunity): Manchester City's Double Gameweek fixtures look great, choosing three of their players would be advisable. I'll also be going heavy on Manchester United assets, but I'm unsure on Chelsea, despite their favourable fixtures, as they are out of form. Crystal Palace look to be the best bet for budget-friendly players, as they've plenty to play for in the league and no cup distractions. Vicente Guaita (£4.2m), Aaron Wan-Bissaka (£4.5m), Luka Milivojevic (£6.3m) and Michy Batshuayi (£6.5m) are the players I am considering.

Ash (@FPLHints): It makes sense having sufficient cover from Man City and Man Utd. But be sure to also stock up on Chelsea as they play in the reduced Gameweek 33, so you're covering two bases on that front.

Ben Crabtree (@FC_CrabDogg): There is the potential for big ranking swings this week. I have nine players with two matches, without using a chip. Sead Kolasinac (£5.0m) and James Maddison (£6.8m) are my single-Gameweek players.

Lee Bonfield (@FPL Family): I'm absolutely mad for GW32! It's all-out Manchester as I'll be playing my Free Hit chip and tripling on City and United. The decision is where to go after that? Chelsea fixtures look nice, but they are out of form. Wolverhampton Wanderers, maybe, but will they have one eye on the cup and rotate? I personally like the look of Crystal Palace for differentials and maybe one of the lesser-owned Tottenham Hotspur midfielders. Dele Alli (£8.8m), at just 2.4 per cent ownership, looks appealing.

Sam Bonfield (@FPL Family): Paul Pogba (£8.9m) and Marcus Rashford (£7.6m) look great picks for Man Utd. I've tripled up with Victor Lindelof (£5.1m), too. With the first match in their new stadium falling in Gameweek 32, Spurs players, especially Harry Kane (£12.5m) and Alli, should be given serious thought. But don't neglect the in-form single Gameweekers like Sadio Mane (£10.0m) as they could continue to score big points hauls.

Who Got The Assist? (@WGTA_FPL): With one of their fixtures being against bottom-placed Huddersfield Town, Crystal Palace are ripe for differentials. Jeffrey Schlupp (£4.5m) and Wilfried Zaha (£6.8m) could be worth the risk.

Paul Gee (@FPLPaulGee): Man City and Man Utd coverage is essential for me. United are playing two teams who are both concentrating on the FA Cup. However, City have an FA Cup match three days after their second GW32 fixture and could rest some key players.