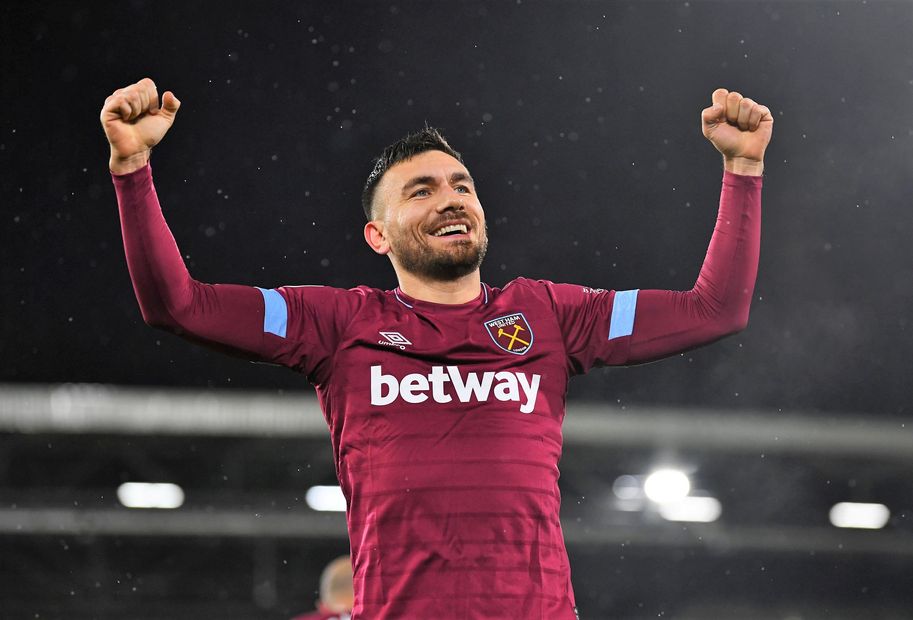 Nasri: The quality in our squad has really impressed me External Link
Gameweek 30 Ones to watch: Harry Maguire
Gameweek 30 Differentials: Riyad Mahrez

The Scot has been a key source of creativity for West Ham United in recent matches.

Snodgrass has claimed an assist in each of his last two Gameweek appearances against Fulham and Newcastle United.

He has continued his impressive displays against opponents lower down the Premier League table.

Indeed, both of Snodgrass’s goals and all five of his assists this season have come against teams in the bottom eight.

The Hammers now make their way to Cardiff City, who remain in the relegation zone after a run of three straight defeats.

Notably, Snodgrass has already profited against the Bluebirds this campaign.

He supplied two assists and matched his season-high haul of 11 FPL points back in Gameweek 15.

His underlying statistics highlight his importance to Manuel Pellegrini’s side.

Snodgrass’s 13 chances created over his last four matches place him third among FPL midfielders and are more than any of his West Ham team-mates.

The Hammers will look to take advantage of Cardiff’s defensive problems on Saturday.

The Welsh side have conceded 10 goals in the last three Gameweeks and are without their influential centre-back Sol Bamba (£4.7m), who is out for the rest of the season through injury.

Snodgrass can profit and offer a cut-price source of points in Gameweek 30.